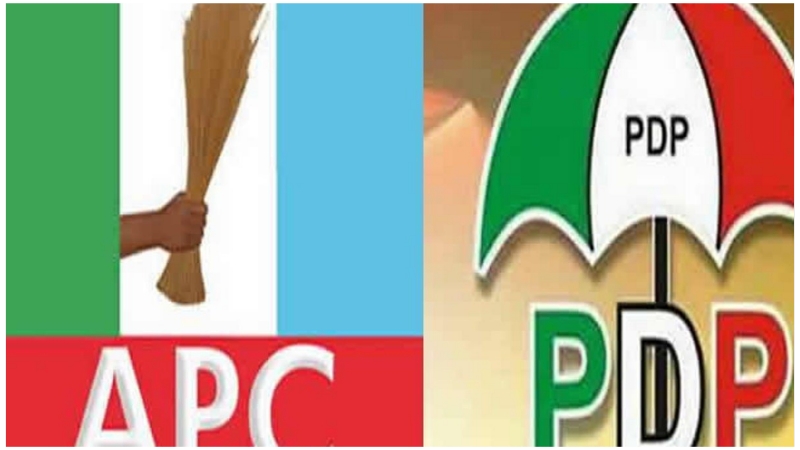 Eight out of the 14 Local Government Area Council chairmen on the platform of the All Progressives Congress (APC), in Zamfara State, have announced their defection to the ruling Peoples Democratic Party (PDP).

This was contained in a statement signed by Zailani Bappa, Special Adviser (Media) to Governor Bello Matawalle and made available to journalists in Gusau on Saturday.

Bappa said the defectors include the chairman of the state’s branch of the Association of Local Government Chairmen of Nigeria (ALGON) and Chairman of Birnin-Magaji local government, Alhaji Muhammad Umar.

He said the announcement by the eight chairmen was the outcome of a meeting they held with the governor, Alhaji Bello Matawalle on Saturday in Gusau.

The statement quoted the association’s spokesman and Chairman of Anka local government, Alhaji Ahmed Balarabe, as saying their decision to join the ruling PDP in the state was as a result of Governor Matawalle’s leadership style in restoring peace and tranquillity to all parts of the state within a short period of time.

Balarabe maintained that political stability, unity and peaceful coexistence witnessed during the first 100 days of the governor in office was an indication of the governor’s people-oriented administration in the state.

The council chairmen said they defected to the PDP-led administration under Governor Bello Matawalle alongside thousands of their supporters.

They assured of their readiness to rally round the administration and support the governor to transform the state to an enviable position.

The council chairmen prayed that God Almighty in his infinite mercy would give the governor the wisdom to lead, while the leaders at the grassroots will join the administration for the overall development of the state.

According to the statement, while receiving the council chairmen into the party, Governor Matawalle thanked them for their foresight in joining the PDP in the state.

He pointed out that the party would continue to give equal treatment to all its members.

He said that his administration would continue to introduce policies and programmes that have direct bearing to the common man.

He also vowed to ensure rapid development of all towns and villages in the state with a view to meeting the yearnings and aspirations of the electorate.