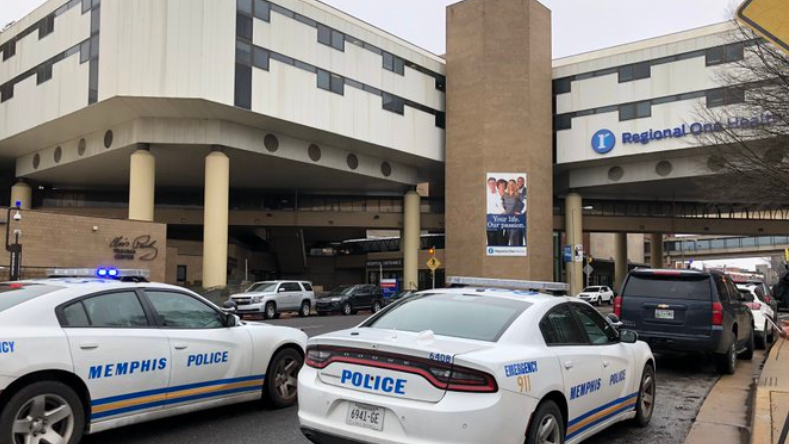 The police officers identified as Lt. Eric Varner and Detective Eugene Watlington were shot when they responded to complaints that a man was threatening people.

According to report, the man pulled out a gun and shot both officers when they arrived.

Watlington was shot several times and was taken to a Memphis hospital where he was then taken into surgery while Varner went to the hospital in Forrest City and was conscious and talking at the scene. He was treated and released.

The suspect died at the store on Deaderick Road, and no civilian was injured in the incident.

The suspect was reportedly known to police but they declined to release his name at the time of filling this report.

Reacting to the incident, a spokesperson for Walmart said they are aware of the incident and working with the police department to help with the investigation.

“My brain refuses to accept that both Kobe and Gigi are gone,” Vanessa Bryant opens up