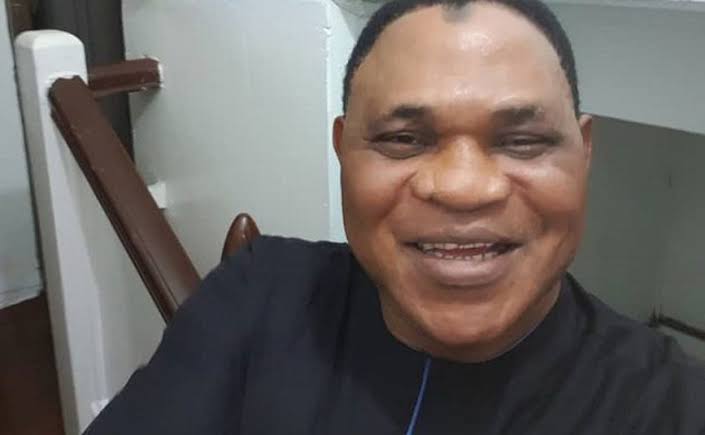 The Federal High Court sitting in Lokoja has struck out suit NO. FHC/ABJ/CS/1078/19, Abraham John vs. PDP AND ORS, filed against the governorship candidate of the Peoples Democratic Party (PDP) in last year Kogi’s governorship election, for being grossly incompetent.

The judgment was delivered following an objection raised by Mr Jibrin Samuel Okutepa SAN, counsel to Engr Musa Wada, the PDP governorship candidate for the November 16th 2019 election in Kogi State, to the effect that the originating summons was incurably defective on several grounds. No cost was awarded.

The suit was instituted by way of an Originating Summons at the Federal High Court, Abuja on 27th September 2019, shortly after the publication of Forms CF001 (particulars of persons seeking election to office) of all candidates in the Kogi guber by Independent National Electoral Commission (INEC).

The claimant, by virtue of Section 31(5) & (6) of the Electoral Act, 2010 (as amended), claimed he reasonably believes that the information supplied by the PDP candidate, Musa Wada, in both his Form CF001 and the attached First School Leaving Certificate as to his primary school education were contradictory .

He, therefore, prayed the court to determine that the information was indeed false and, on that basis, disqualify the plaintiff from contesting as the candidate of the PDP in the November 16th, 2019 gubernatorial elections.