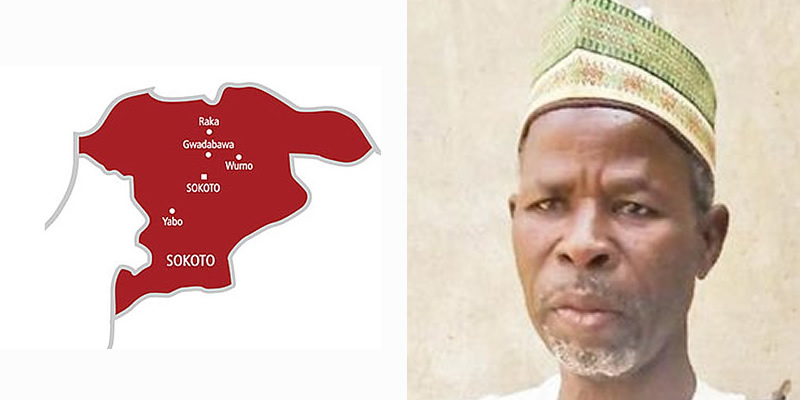 The 71-year-old man died while observing the weekly Juma’at prayers along with other worshippers.

WITHIN NIGERIA learnt that the deceased, Abdullahi went to a nearby shop to buy a blade to shave in preparation for the Juma’at prayers, went to mosque and even prostrated to observe the second raka’at but he never got up to continue the rite.

Malam Abdullahi reportedly paid a condolence visit to his relatives at Filin Magaji area in Gidadawa community, few hours before his death. He is survived by a wife and three children.

Narrating the last moment of her husband, Halima who was married to Abdullai for 34 years said;

“He went to the mosque in the company of our grandchild, and that was my last interaction with him.

“A few moments after the Juma’at prayer, I heard some noise nearby and people struggling with something heavy. I was asked to go into the inner room and give them some privacy.

“I remained standing. People came in with his dead body and started asking me to leave everything to Allah. They said it was the will of Allah that he would die in such manner. I collapsed immediately.

“For the 34 years we spent together, we never quarrelled, even for a day. He meant everything to me.”

She also revealed that she woke up feeling sick and restless the day her husband died. Halima added;

“I woke up feeling feverish and couldn’t do anything. So I reclined in the bed and was wondering what could be wrong with me that day.”