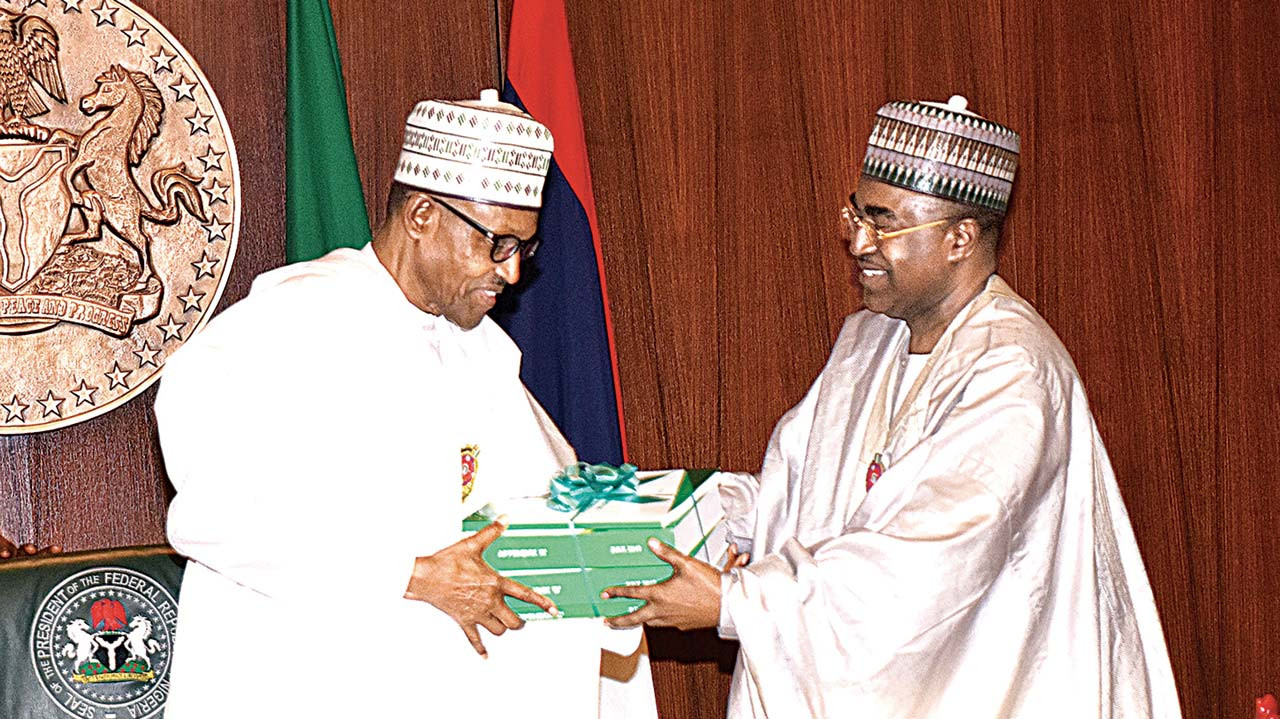 The Presidential Advisory Committee for the Elimination of Drug Abuse has suggested that the adverts on alcohol and other recreational drugs be scrapped to discourage its use.

The suggestion was announced by the Chairman of the Committee, Brig. Gen. Buba Marwa while appearing on Channels Television “Sunrise Daily”.

Gen. Buba Marwa said the recommendation of scrap of such adverts which is contained in the 2019 report the committee submitted to President Buhari, will discourage its use.

“You really can’t say zero-alcohol because people have the rights. But when you consume more than is required and perhaps you are caught driving drunk, you know there is a penalty. So these penalties also have to be enforced. The drug control scourge in Nigeria, unless it is tackled, we are finished.”

He further disclosed that the second committee is expected to meet later this week and he would be “surprised” if the recommendations in its report does not “start in another month.”