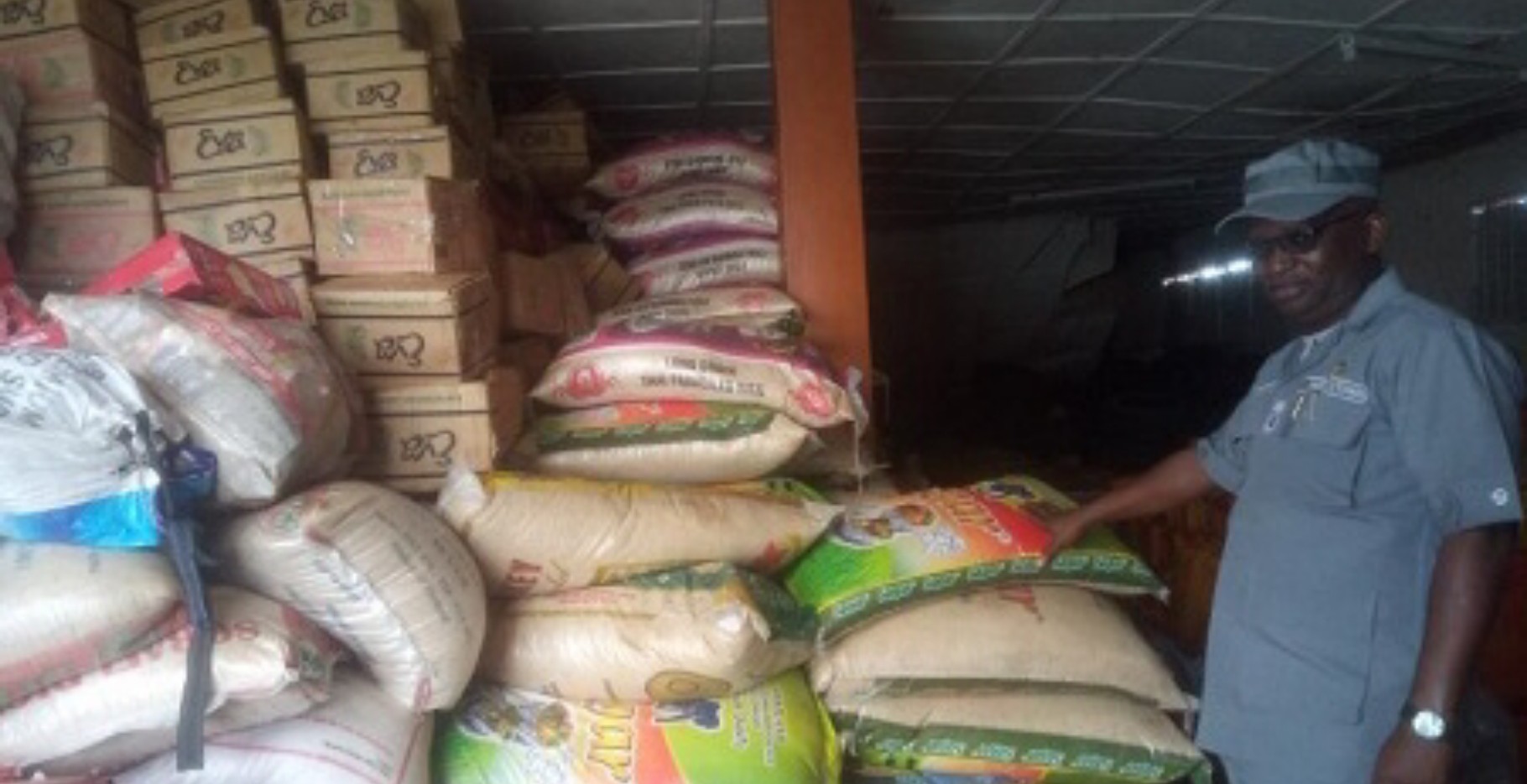 The Nigeria Customs Service (NCS), Oyo/Osun Area Command, has seized 350 drums of Premium Motor Spirit (PMS) of 180 litres each, totalling 63,000 litres, just as four suspects were arrested in connection with the illegal activities.

The command also confiscated 2,770 bags of foreign parboiled rice of 50 kilogrammes with Duty Paid Value (DPV) of over N70.44million.

The new controller of the command, Mrs Hellen Ngozi, made the disclosure when she gave an account of her stewardship since the mantle of leadership of the command fell on her about two weeks ago.

She explained that the 350 drums of PMS, otherwise known as petrol was seized at different locations within the command, adding that they would be auctioned and the proceeds would be remitted accordingly.

Ngozi stated that the command also seized 880 pieces of used tyres with DPV of close to N8million, as well as 91 gallons of vegetable oil of 25 litres each with DPV of about N1.2million.

According to her, the command also confiscated five Volvo cars, 29 motorcycles, two Volkswagen Golf cars, one truck, three X-terra Jeep, two Mazda MPV vehicles, one pick-up van, and one Nissan Pathfinder. She put the DPV of all the seized items at N101,254,065.

Ngozi said the four persons arrested in connection with the smuggling activities would be charged to court for prosecution.