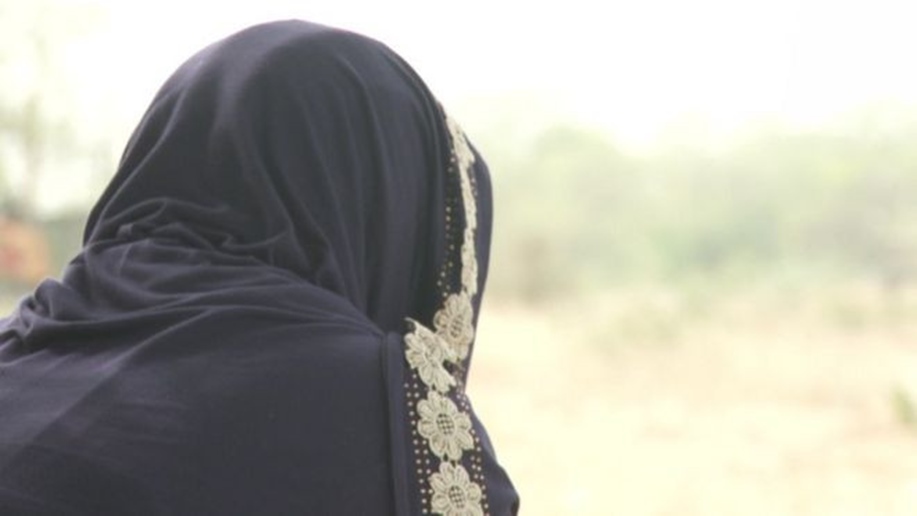 A rape victim has narrated how her uncle who is a member of Boko Haram terrorist group, defiled her severally, till he was killed by a member of the sect.

The teenager recounts how the incident turned her life around, negatively.

The lady said the incident occurred after Boko Haram members attacked her village, killed all the men and took the women into exile. She further revealed that her uncle was killed following a disagreement among the group, an incident that led to her being married off to another member of the sect.

Speaking to BBC on June 19 (a day set aside annually by the United Nations to address sexual violence), she said;

“The incident happened on a Tuesday as Boko Haram entered our town, killed all the men, burnt all our houses, and took those of us that are women along.

“My uncle, who is also a Boko Haram member, then told me to stand up and follow him, that I had become his property. He started raping me since that day.

“He was, however, killed after some time following a disagreement between him and other Boko Haram members. I was married off to another member of the sect.”

The girl who is undergoing her secondary education and has a dream of becoming a soldier recounted the stigma she faced alongside other girls when they arrived at the Internally Displaced Persons (IDPs) camp in Bama.

“Anywhere we go to, people do stigmatize us as wives of Boko Haram members as if it’s our fault. Personally, l can’t forgive Boko Haram for life because of what they did to me.

“My dream in life is to complete my education and become a soldier, then fly a plane and bomb every Boko Haram member. I’ll like to see them (Boko Haram) end in Nigeria.”