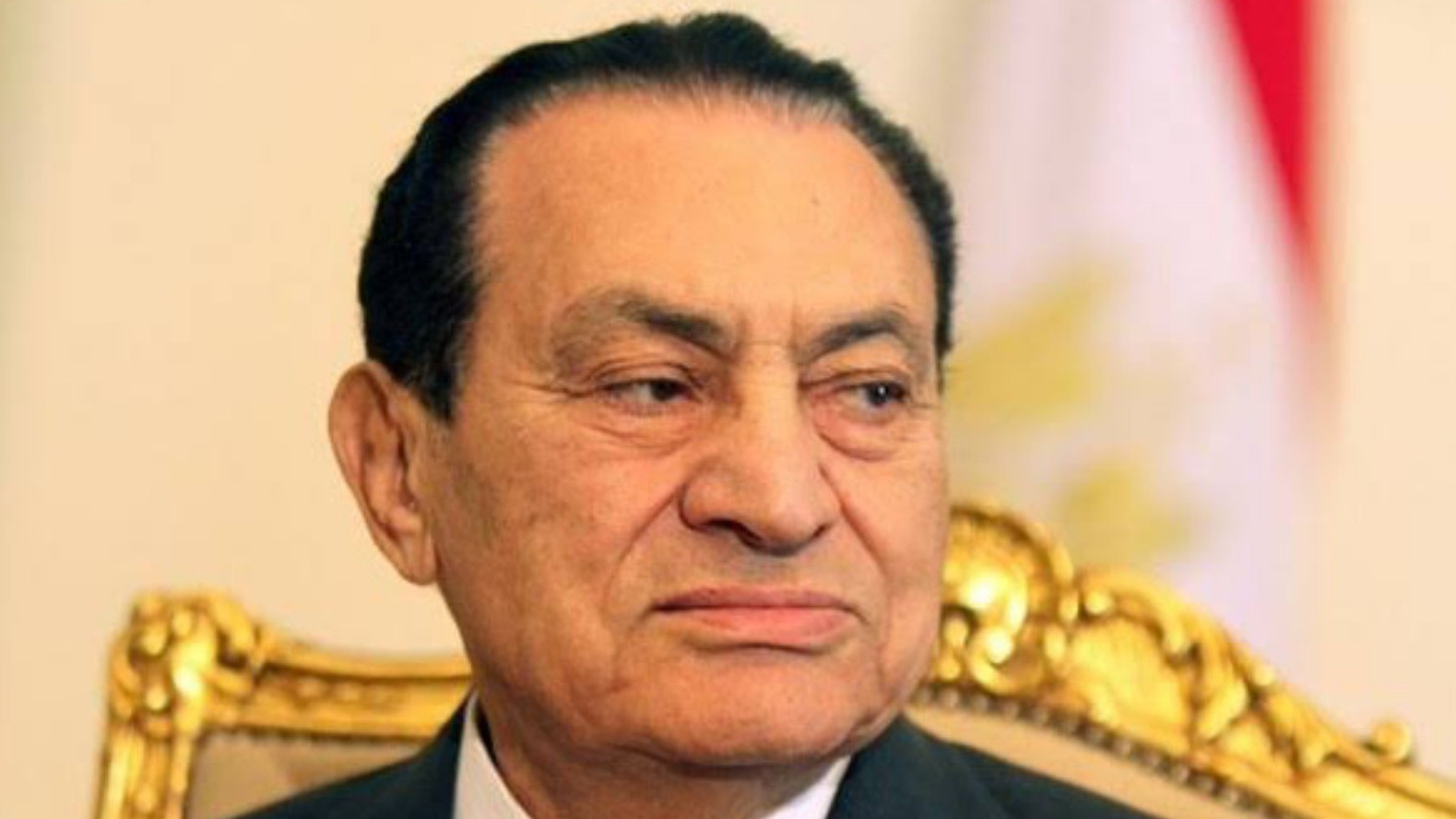 Egyptian President Hosni Mubarak, who was ousted by the military in 2011, has died in Cairo at the age of 91.

He was found guilty of complicity in the killing of protesters during the revolution. That conviction was overturned and was freed in March 2017.

His death was confirmed by Egyptian state news yesterday. Earlier in the day, the Al-Watan website reported that he died at a military hospital.

Mubarak underwent surgery late January and was photographed with his grandson as he recovered.

Born in 1928, Mubarak entered the air force as a teenager and went on to play a key role in the 1973 Arab-Israeli war.

He became president less than a decade later, following the assassination of President Anwar Sadat, and played a key role in the Israel-Palestinian peace process.

But despite the billions of dollars in military aid Egypt received during his time in office, unemployment, poverty and corruption continued to grow.

Discontent boiled over in January 2011, after similar protests in Tunisia led to the overthrow of the president there. Mubarak was forced to step down 18 days later.

The new president lasted less than a year in office. Amid mass protests, he was ousted in a military coup led by Gen. Abdel Fattah al-Sisi.

In 2012, Mubarak was sentenced to life imprisonment over the deaths of some of the 900 protesters who were killed by security forces during the uprising a year earlier.

Both he and his two sons were also convicted of corruption.

But the more serious charges against Mubarak were later overturned and he was released in 2017.

President Muhammadu Buhari yesterday condoled with the government and people of Egypt over the passing of Mubarak.

The Nigerian leader, in a condolence message by his Senior Special Assistant on Media and Publicity, Malam Garba Shehu, in Abuja, commiserated with family, friends, and associates of the deceased.

Buhari noted that the late Mubarak had ruled Egypt for more than 29 years, pursuing peace within the country, and with neighbouring countries, and leaving a legacy of stability and loyalty to the flag.

President Buhari said as a public servant, Mubarak’s sacrifices for his country, and the continent, would always be remembered.