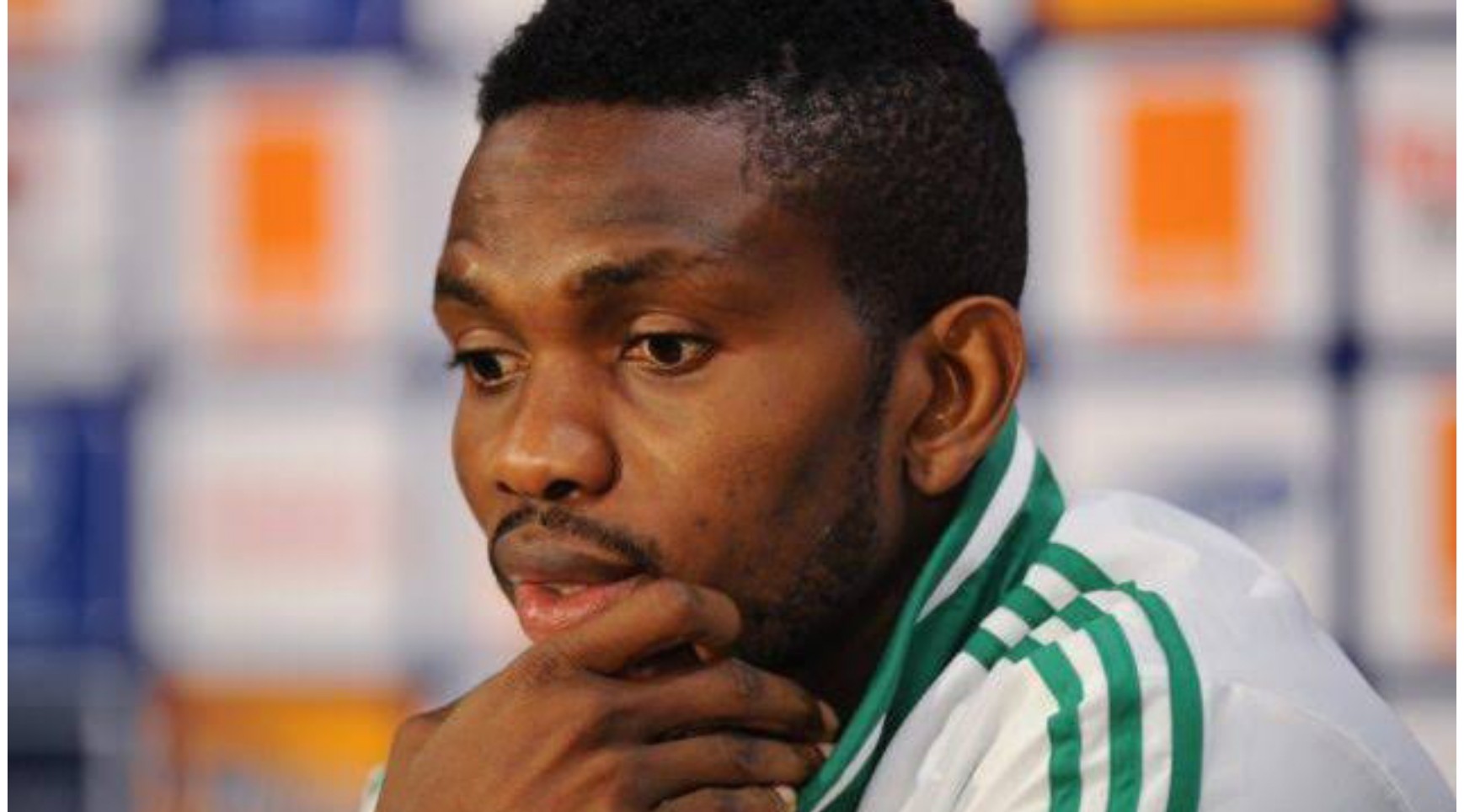 Former Chelsea defender Celestine Babayaro has said that while he welcomes ex-players being involved in Nigeria coaching set-up he questions Joseph Yobo’s credentials.

His comments come after the ex-Everton star Yobo was appointed as assistant coach of the Super Eagles two weeks ago.

Babayaro, who won an Olympic gold medal with Nigeria at the 1996 Olympics in Atlanta, said any such appointment must be backed by requisite qualifications.

“From my point of view as a former player I think he is a good appointment probably done in a wrong way,” the 41-year-old, who is now an agent, told BBC Sport. “I’m not sure if he’s got his badges but if you are trying to appoint someone you make sure they’ve got the right credentials before you appoint them.

“I don’t care if it’s an ex (player) or whoever, make sure you appoint the right person that knows the job.

“Yes, Joseph Yobo has been a captain for Nigeria and he has done well, if you want to give him that sort of position make sure he has the right badges. If he hasn’t got his badges send him somewhere. It takes a few months or less than a year. Get the right badges, get the right papers and make him whatever you want to make him.”

Yobo’s appointment divided opinion when it was made with the Nigeria Football Federation (NFF) coming out to defend its choice of assistant for Gernot Rohr.

“The concept behind this is to nurture and condition former captain Joseph Yobo to provide leadership and mentorship for the young team,” NFF boss Amaju Pinnick said at the time.

Babayaro also questioned the discipline of African international sides when it comes to challenging at the highest level.

“If you talk about (winning) the World Cup it will take a long time,” he insisted. “Don’t forget I used to play for the national team of Nigeria, the difference is massive. For some reason our African teams are not as disciplined as the European sides and this is me being honest.

“I have seen the way the Europeans do their things. The discipline is so different. For us to be able to win the World Cup it will take a while unless if we get our act right before we can see a World Cup coming to Africa,” he explained.