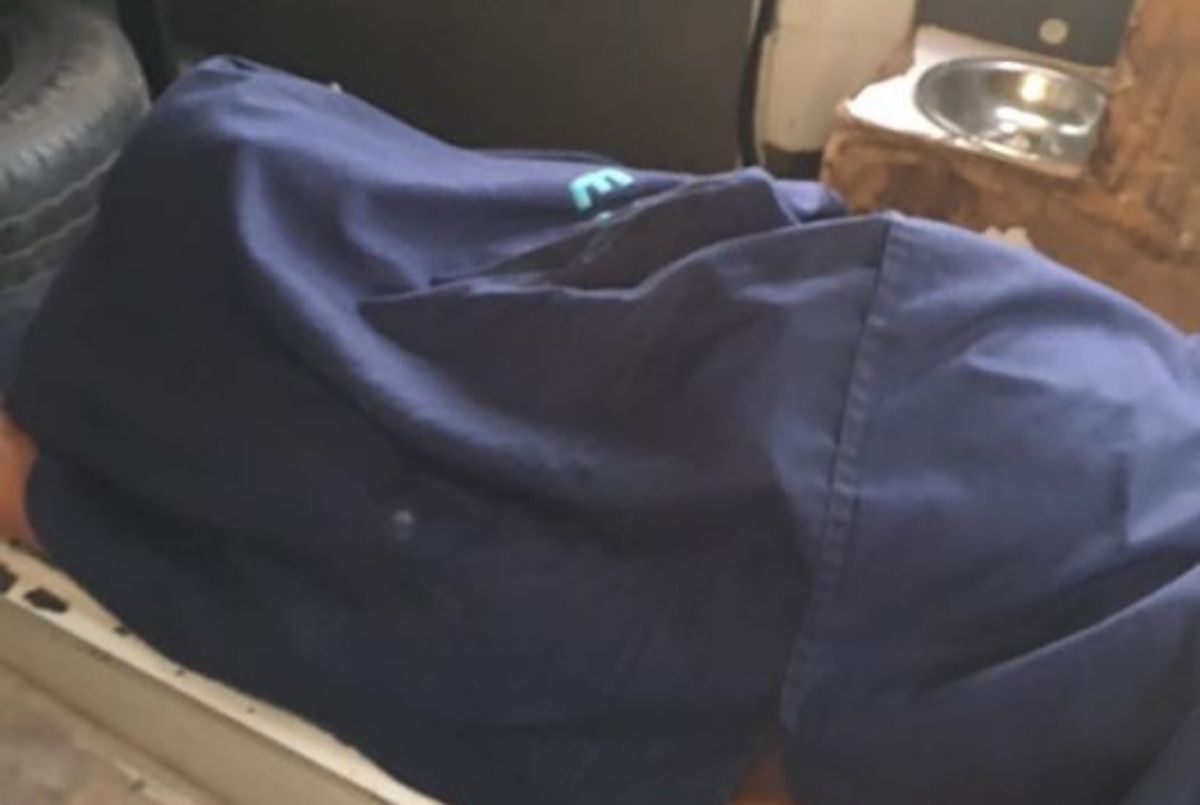 One Oputa Vitus has been arrested by the Federal Capital Territory (FCT) Police Command for allegedly involving in the murder of staff of the Abuja Electrical Distribution Company (AEDC), Ibrahim Garba Haji.

WITHIN NIGERIA learnt that Hajj was allegedly stabbed with a knife by the suspect at Pasali, Kabusa Community in Abuja on Tuesday while in the community on an official assignment.

It was also learnt that another staff of the AEDC who was with the late Haji at the time was also attacked and he sustained injuries.

Reacting to the incident, the Police Public Relations in FCT, DSP Anjuguri Manzah confirmed the incident.

Manzah said that they made the arrest following a distress call.

“The arrest was consequent upon a distress call received on 25th February, 2020 at about 1444hrs at Kabusa Division that the suspect armed with a knife inflict serious injuries on two AEDC staff who were deployed to the community on official assignment, Manzah said.

“The knife has been recovered as an exhibit. As a result of the incident, one Ibrahim Garba Haji ‘m’ 50 years old a staff of AEDC, who was stabbed on the chest, was certified dead at the hospital where he was rushed to for medical attention.

Meanwhile, the second victim is still on hospital admission. The Command has commenced a discreet investigation into the unfortunate incident and the suspect will be arraigned in court upon the conclusion of the investigation”, Manzah added.

34 undergraduates, others arrested during cult meeting in Abuja