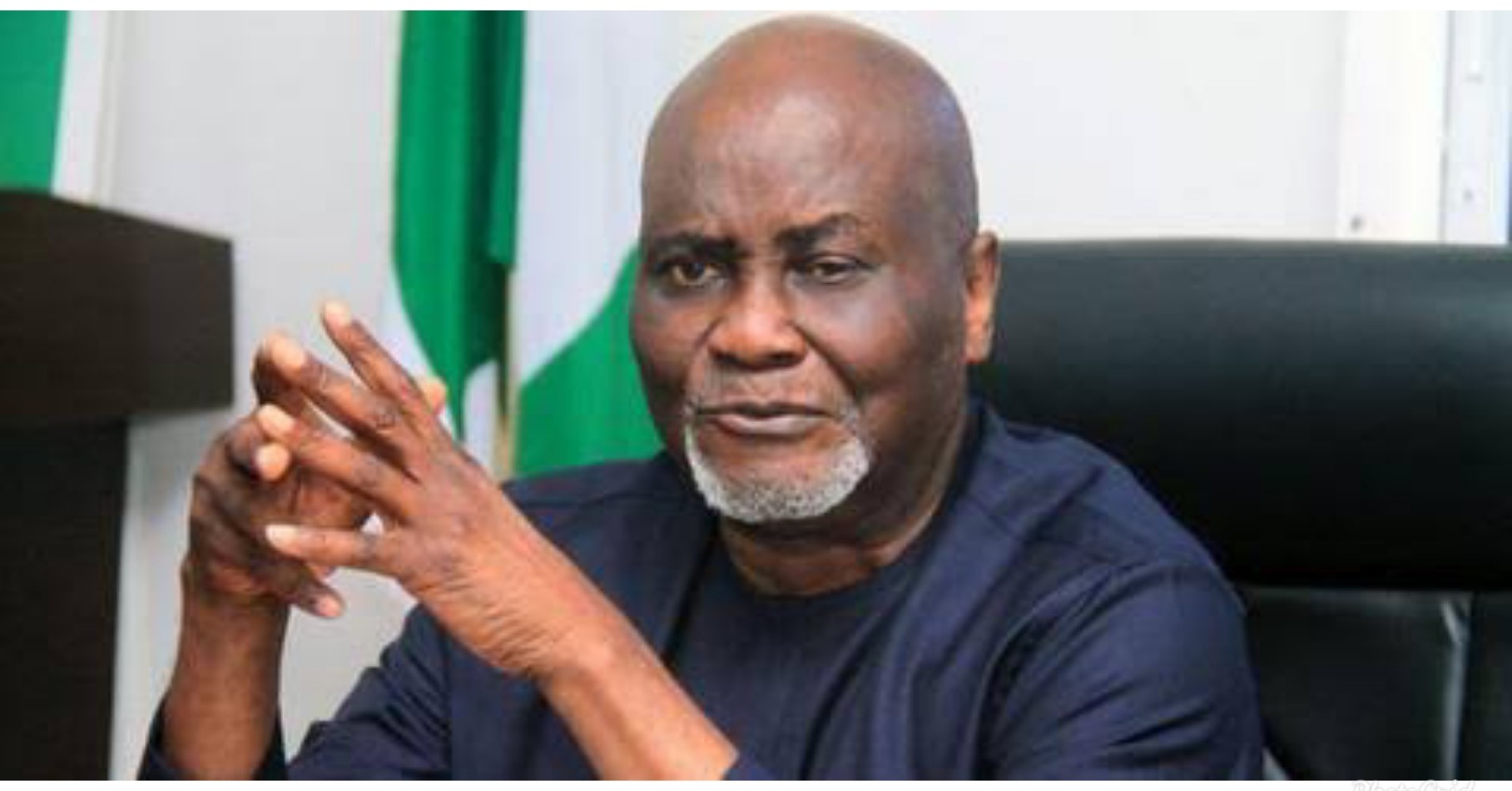 President Muhammadu Buhari has approved the suspension of the Coordinator of the Presidential Amnesty Programme, Professor Charles Dokubo.

Also, the President has ordered that Caretaker Committee set up to review the programme take over its running henceforth.

A statement issued by the Special Adviser to the President on Media and Publicity, Mr Femi Adesina, said the suspension, which was recommended by the Caretaker Committee, which was set up by the National Security Adviser (NSA), takes immediate effect.

The NSA set up the Committee in response to the several allegations and petitions from groups and stakeholders from the oil-rich region against the administrative style of Professor Dokubo.

“Following numerous allegations and petitions surrounding the Presidential Amnesty Programme, the National Security Adviser (NSA) set up a Caretaker Committee to look into the activities of the programme, on the directive of President Muhammadu Buhari.

“Part of the Committee’s task is to ensure that allocated resources are properly utilized in consonance with government’s objective of alleviating problems in the Niger Delta region, and stamping out corruption in the Amnesty Programme.

“Consequently, the NSA recommended to Mr President that the Coordinator of the Amnesty Programme, Professor Charles Quaker Dokubo be suspended, a recommendation that has been approved and which takes immediate effect.

“The President has also directed that the Caretaker Committee set up to review the programme should oversee the running of the programme henceforth, with a view to ensuring that government objectives are achieved”, the statement disclosed.