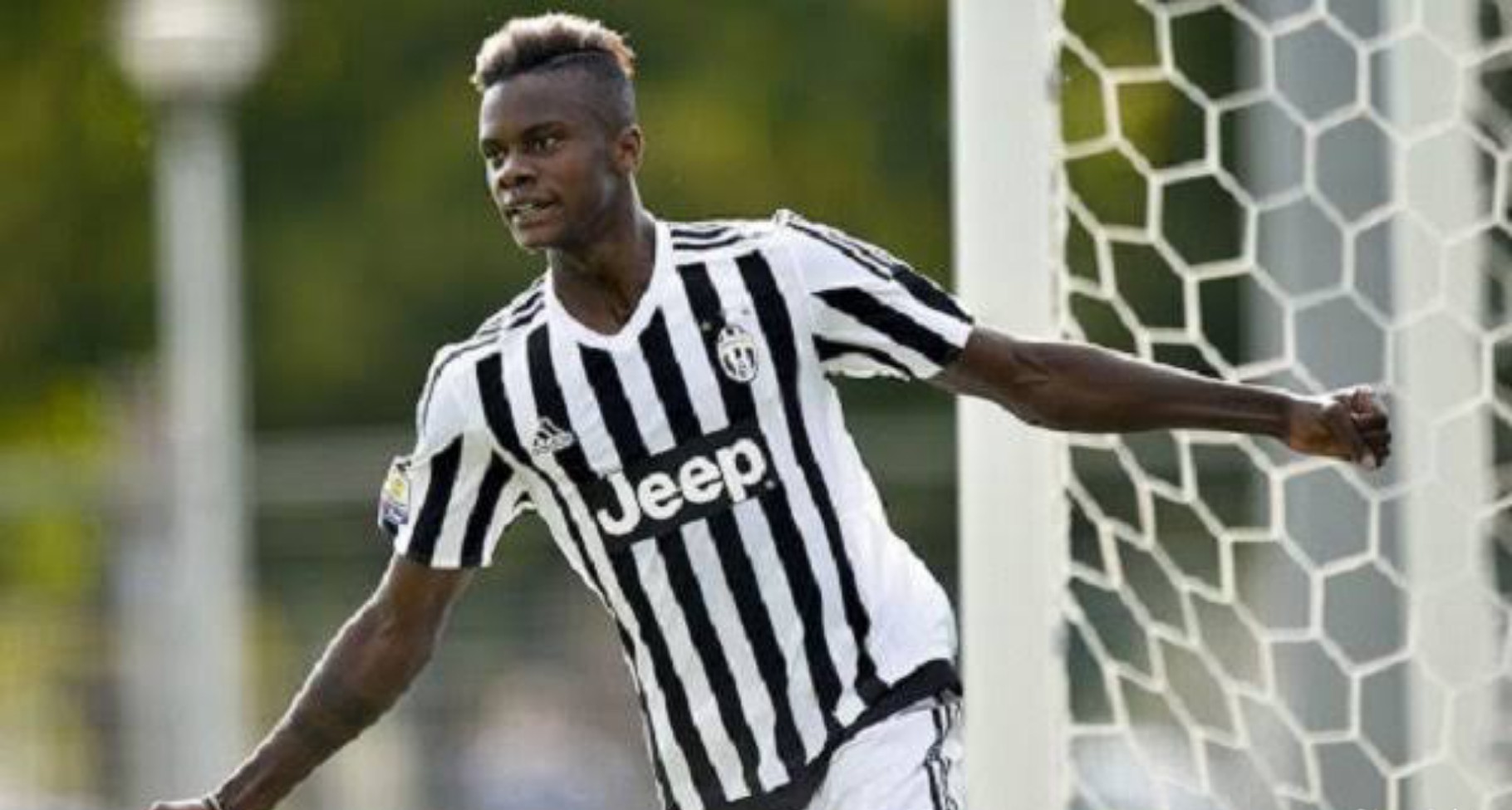 King Paul Akpan Udoh, the Italian-Nigerian player, has become the first footballer to be infected with the coronavirus.

King Paul currently plies his trade with Pianese, an Italian Serie C side.

The Pianese forward was diagnosed with the disease on February 27, and he has been quarantined.

The 22-year-old started his career with Reggiana before moving to Juventus in 2011 where he was loaned back for a year.

After progressing through the youth ranks of Juventus, Udoh secured a loan move to Virtus Lanciano, a Serie B side in 2016 with an option to buy at the end of the season.

Failing to impress, he was returned to Juve, and then loaned to Lega Pro side Pontedera later the same year.

He had a loan stint with Pontedera, Fernana, Fano and Viareggio before joining Pianese on July 14, 2019.

Coronavirus has spread from China to countries in Europe, the Middle East, the Americas and Africa.

Italy is the country in Europe with the highest number of reported cases. Some Italian Serie A matches were postponed last weekend as a preventive measure against the spread of the virus.

Also, the Nigerian government confirmed the first case of coronavirus in the country. The index patient is an Italian who arrived in the country on February 25.