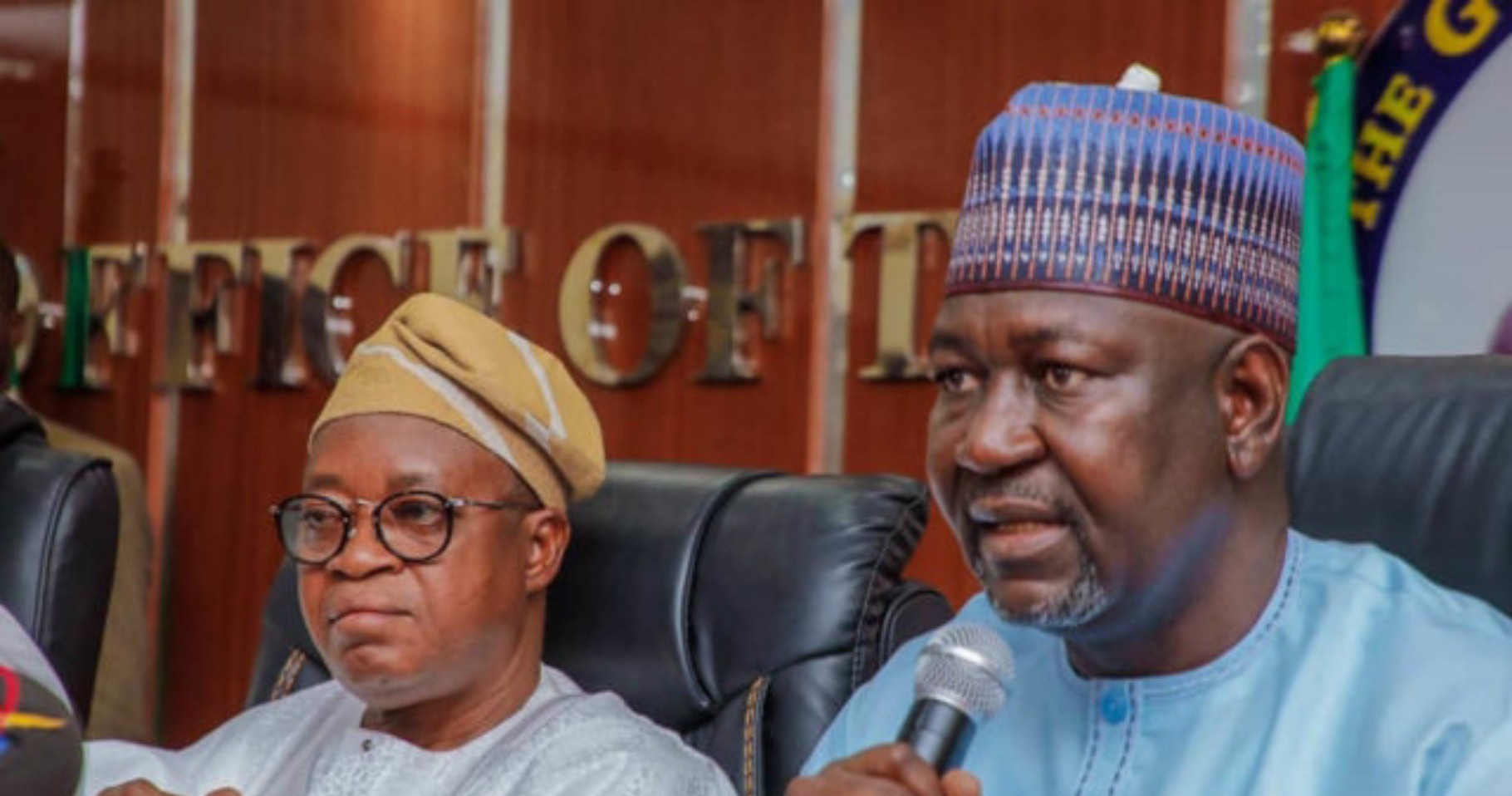 Mr Abubakar Aliyu, Minister of State for Works and Housing, on Friday, said the Federal Government would construct weighbridges across the country to checkmate excessive overloading of vehicles plying federal roads.

The News Agency of Nigeria (NAN) reports that a weighbridge uses an electronic or digital monitor to determine the weight of goods being conveyed by a vehicle.

The minister made the disclosure in Osogbo when he visited Gov. Gboyega Oyetola on Friday.

Aliyu said he was in Osun to verify federal roads being constructed in the state, as part of his projects verification tour of five states.

The minister explained that the weighbridges were necessary in order to maintain the lifespan of federal roads, which were often damaged by overloaded articulated vehicles.

The minister, however, said the most important thing was for Nigerians to learn to value and maintain infrastructural facilities provided to them by the government, which spend so much on providing them.

He said President Muhammadu Buhari was very committed to bringing roads to life in the country.

“Mr president’s commitment is very clear, he wants to give life to infrastructure in the country.”

Aliyu appealed to Nigerians to bear with the government as it strives to complete the over 500 ongoing road projects all over the country.

He disclosed that the government, would in 2020, concentrate on roads that had reached 75 to 80 per cent completion stage.

In his address, Oyetola commended the federal government for the roads being rehabilitated and constructed in the state and for supporting the state in other areas.

Oyetola said the problem with most of the infrastructure being put in place by the government was lack of maintenance, adding that roads must also be constructed according to standard, for it to last.

He noted that the federal government budget for road construction was too small, and advised it to explore the Public, Private Partnership operations.