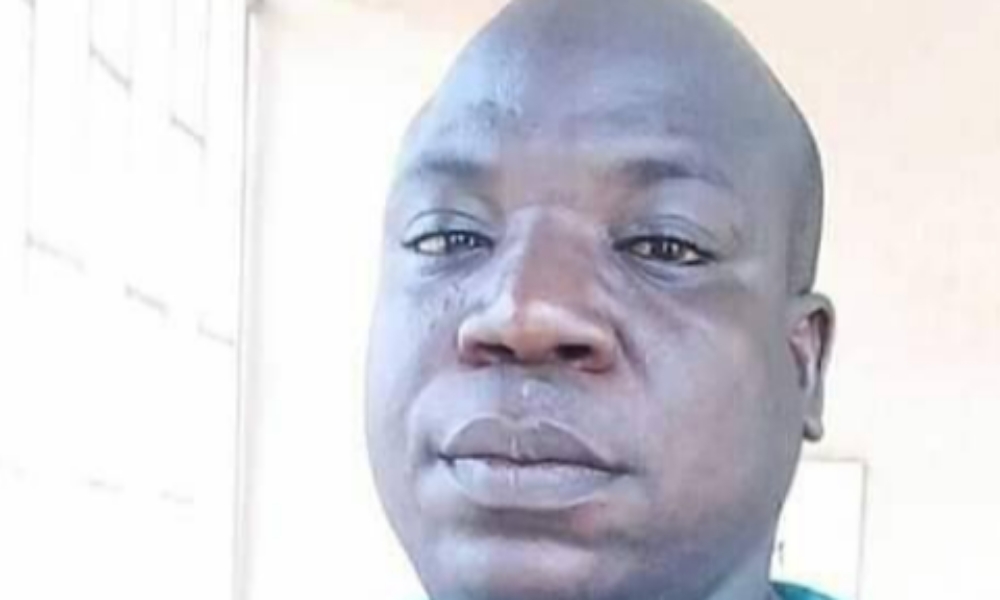 Unknown gunmen suspected to be hired assassins have reportedly killed a popular businessman identified as Charles Adenikinju in Ondo State.

WITHIN NIGERIA learnt that the deceased identified as Adenikinju was shot dead at his residence along Ife Road, Ondo town, the headquarters of Ondo-West Local Government.

According to local report, the assailants said to be three in number, broke into the residence of the deceased and attacked him with a machete before shooting him in his stomach. He died instantly.

Reacting to the incident, Police Public Relations in the state, Femi Joseph disclosed that the case has been reported to the police and investigation has commenced.

Two remanded for murder in Ondo