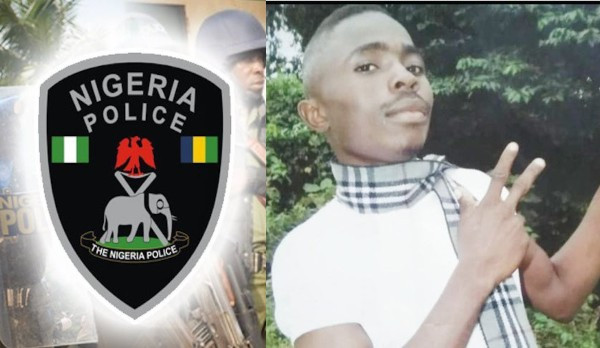 Operatives of Ondo State Police Command have arrested an official of the Ondo State Ministry of Natural Resources identified as Mayomi Faponle for reportedly killing a motorcyclist, Deji Busayo.

WITHIN NIGERIA learnt that the forest guard who knocked down the deceased with his car on February 23, 2020 at Adegbola Junction area of Akure dumped Busayo’s corpse in the bush afterwards.

According to report, Faponle was arrested after the family of the late motorcyclist found his corpse in the bush days after he was declared missing.

Reacting to the development, the Police Public Relations in the state, CSP Femi Joseph confirmed the arrest of the suspect.

CSP Joseph disclosed that he will be charged to court after investigation has been concluded.

“We have arrested the suspect. He hit the boy who was on a motorcycle with his vehicle and dumped the corpse in the bush without telling anyone.

“We are still conducting our investigation and the suspect would be charged after the completion of investigation.”