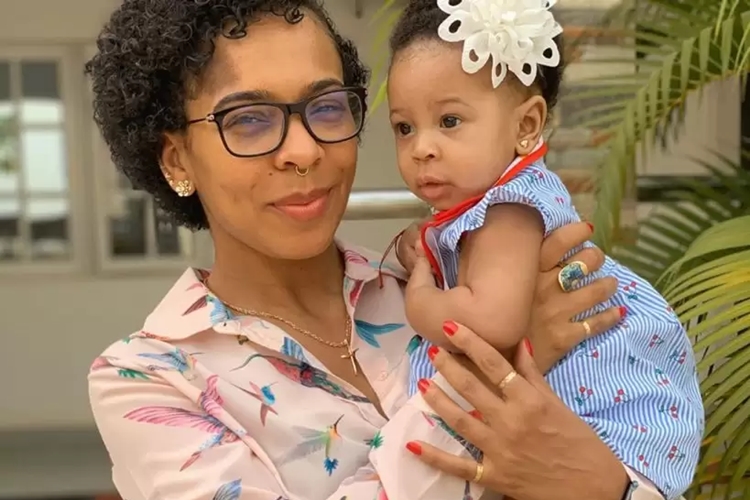 The actress joined in the celebration of the International Women’s Day by sharing new cute photos of herself and her baby.

“Happy International Women’s Day to ALL the Strong Women all over the world. May we know them. May we be them And may we raise them… “. She captioned the photos. 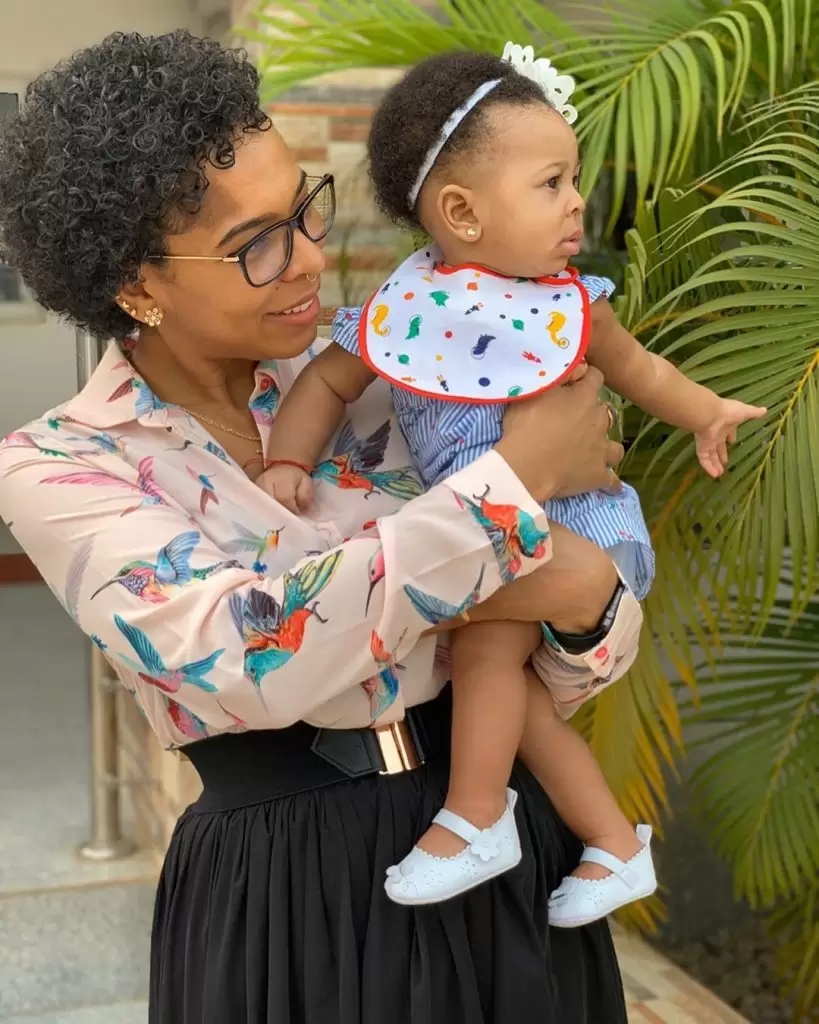 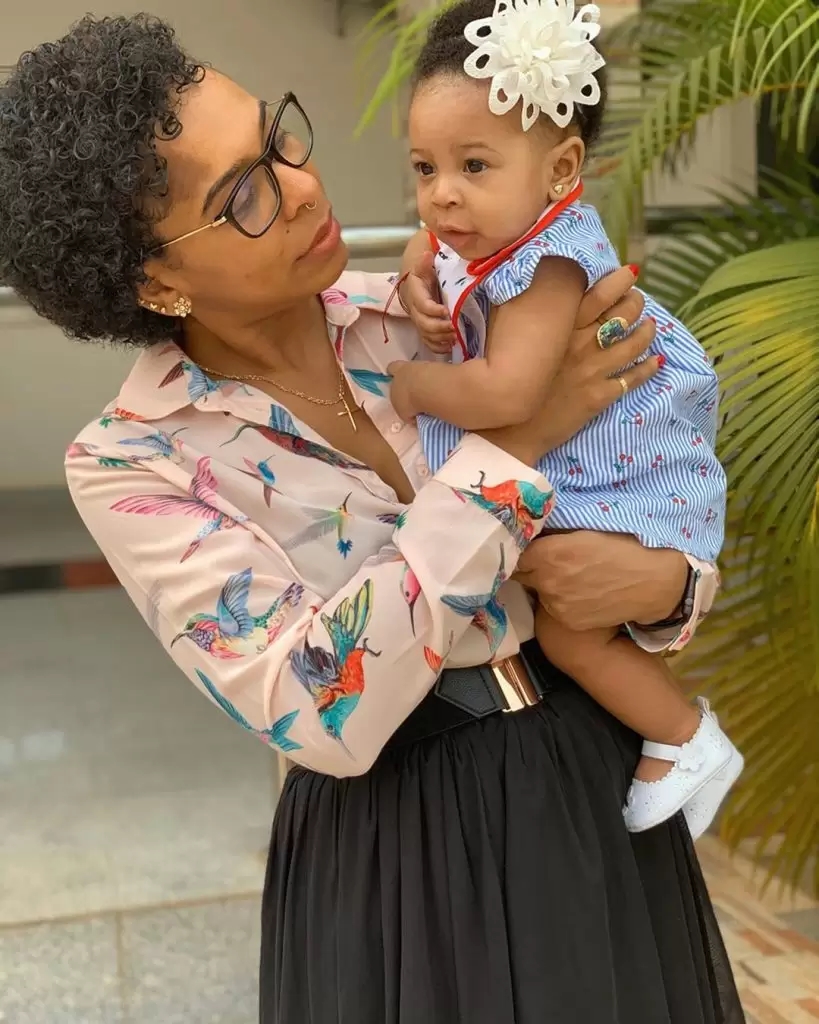 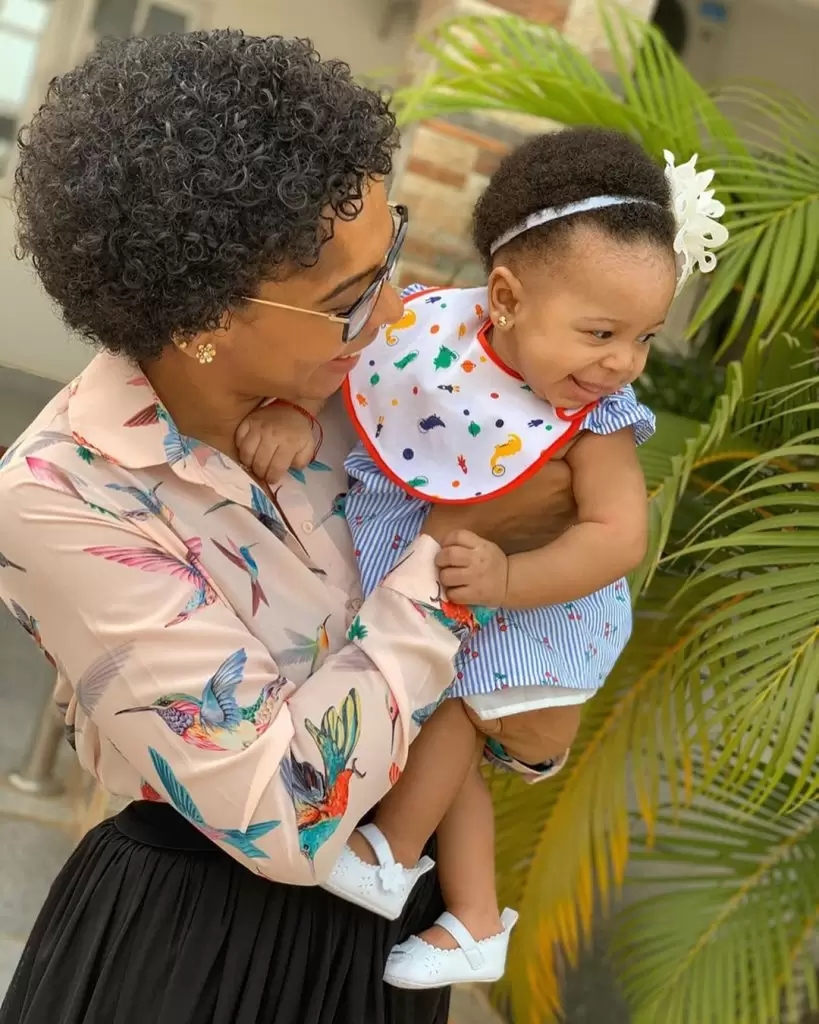 A month ago, Tboss who was initially hiding her baby’s face later allowed the world have a glimpse of what her princess look like, during the Valentine’s Day celebration.

The former reality star and brand ambassador who donned herself and her baby in red dress posted the lovely images on Instagram as she expressed her joy of motherhood. But it however stirred up controversial reactions from her followers.