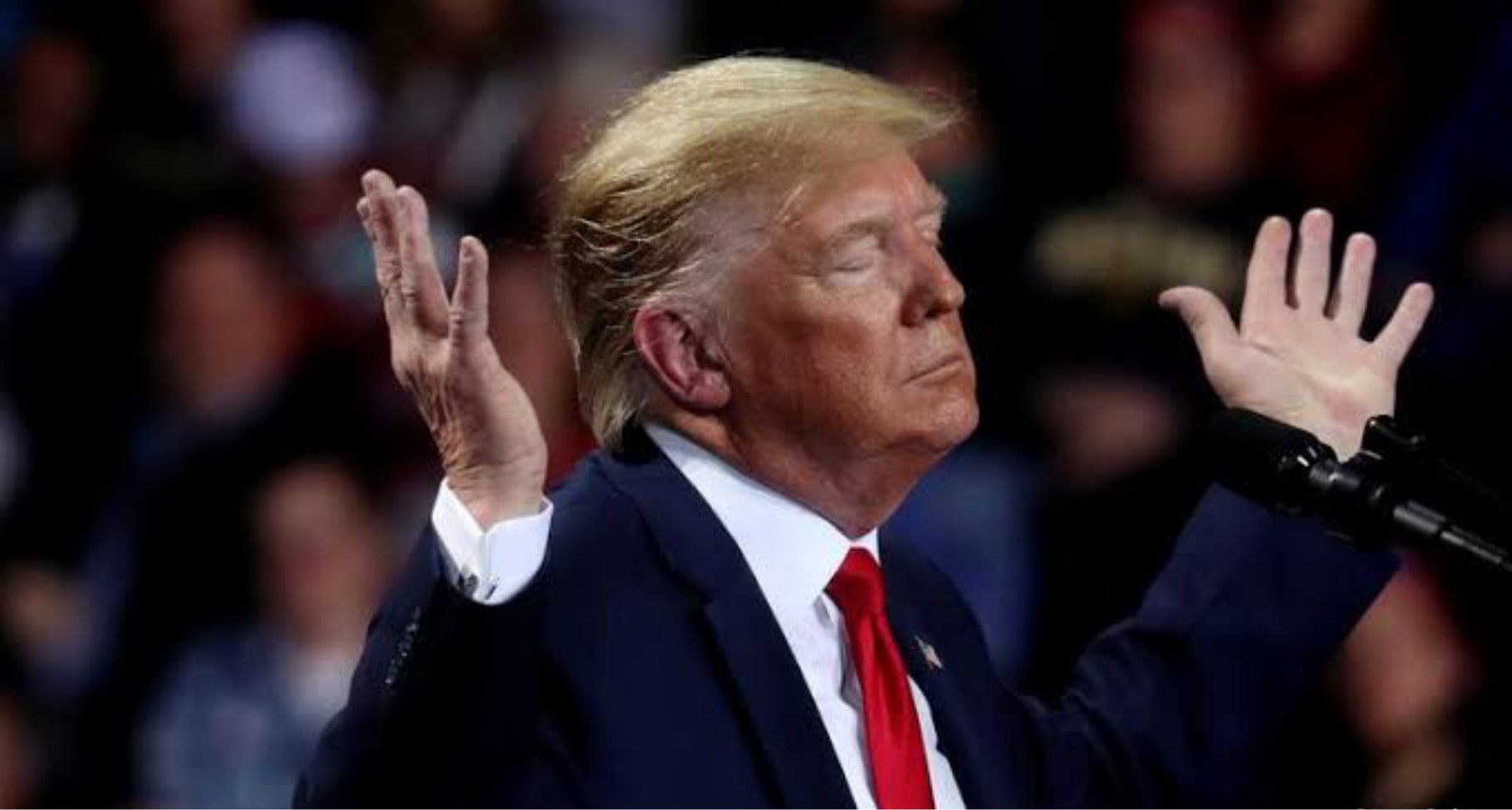 The White House has announced that President Donald Trump has tested negative for coronavirus after tests were conducted on him amid concerns that he has been exposed to several people who have been infected with the virus.

This is coming hours after Trump revealed during a Saturday press briefing at the White House that he took the test on Friday.

According to the statement released by press secretary Stephanie Grisham with Trump’s permission, “Last night after an in-depth discussion with the President regarding COVID-19 testing, he elected to proceed,”

“One week after having dinner with the Brazilian delegation in Mar-a-Lago, the President remains symptom-free. I have been in daily contact with the CDC and White House Coronavirus Task Force, and we are encouraging the implementation of all their best practices for exposure reduction and transmission mitigation.”

Trump’s decision to take the test comes after he said he was concerned about his close contact with the press secretary for Brazilian President Jair Bolsonaro and Brazil’s chargé d’affaires in Washington who both tested positive for coronavirus days after they met with Trump at Mar-a-Lago in Florida.

The US has more than 2,826 confirmed cases, with 58 deaths from coronavirus.

President Trump has since declared a national state of emergency to release $50bn (£40bn) to fight the spread of the virus, while the UK and Ireland have also been added to the already existing European travel restrictions.