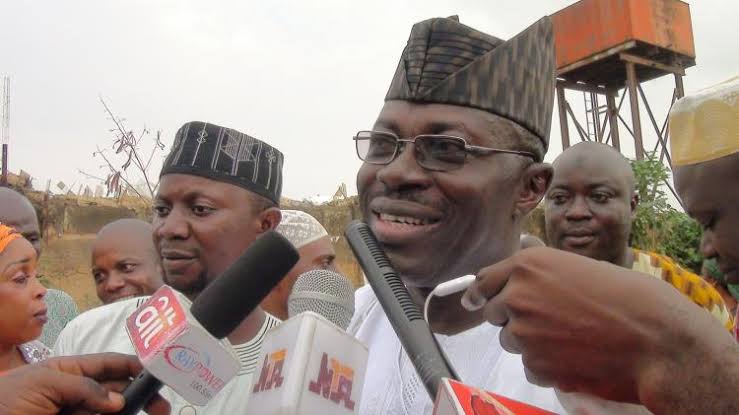 Arapaja who is Nigeria’s former ambassador to Jordan made this known on Tuesday, after closed doors meeting with the Oyo State governor, Engineer Seyi Makinde and former Osun State governor, Prince Olagunsoye Oyinlola.

Speaking with Journalists, Arapaja said he’s happy to be back to where he belongs, adding that it is like returning home to support the present administration in Oyo State.

He said, “it is like returning home, and that is exactly where we belong. We just believe that we need to work together with the present administration under Engineer Seyi Makinde and move the state forward.”

In a press release he personally signed, Oseni said his return to PDP is indeed homecoming and it was a decision taken after a lot of consultation and deliberations with major stakeholders both at the grassroots and indeed among his political associates.

Oseni expressed his commitment and that of his followers to the process of rebuilding PDP to become a formidable and virile political party.