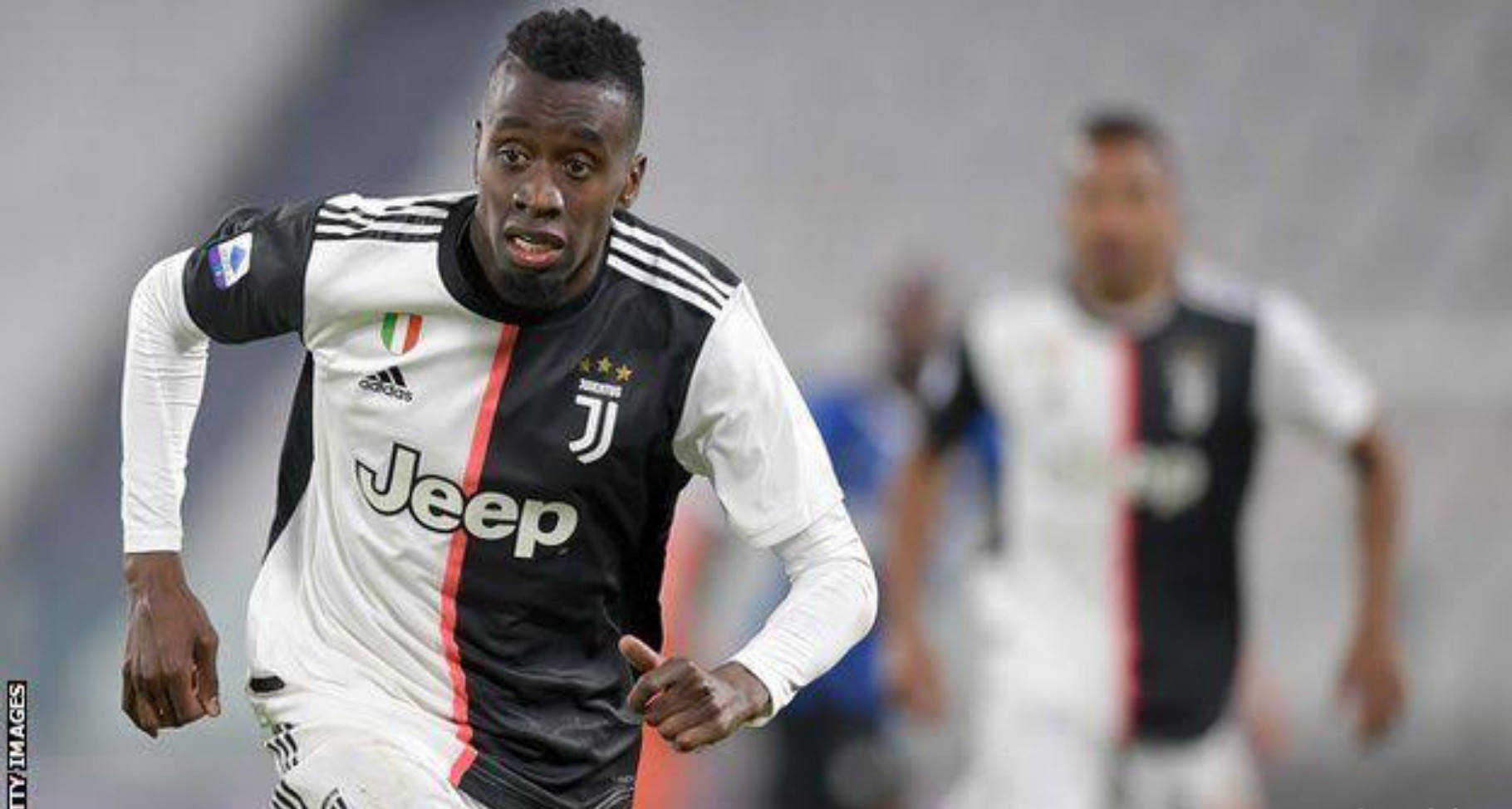 Juventus and France midfielder Blaise Matuidi has tested positive for coronavirus, the Serie A side said in a statement on Tuesday.

The Turin-based club said Matuidi, a World Cup winner with France in 2018 “has been in voluntary home isolation.

He is well and is asymptomatic.” He is the second of Juve’s players to test positive after Daniele Rugani last week and the club added: “He will continue to be monitored and will follow the same regime.”

The statement read: “Blaise Matuidi has undergone medical tests that have come back positive for coronavirus.

“The player, as of Wednesday March 11, has been in voluntary home isolation. He will continue to be monitored and will follow the same regime.

“He is well and is asymptomatic.”

Serie A was the first European league to start postponing games before joining the swell of sporting events being placed on hold to prevent the virus from spreading.

Juventus had tested their players once Rugani’s positive result came back, with Cristiano Ronaldo retreating to his hometown of Funchal on the Portuguese island of Madeira.

Meanwhile centre-back Rugani, 25, has insisted he is in good health despite contracting the illness.

“I haven’t had the symptoms you read about in the news.

“I was lucky despite it being a good hit, because I was the first in our squad to get it. I hope it will serve to raise awareness.”