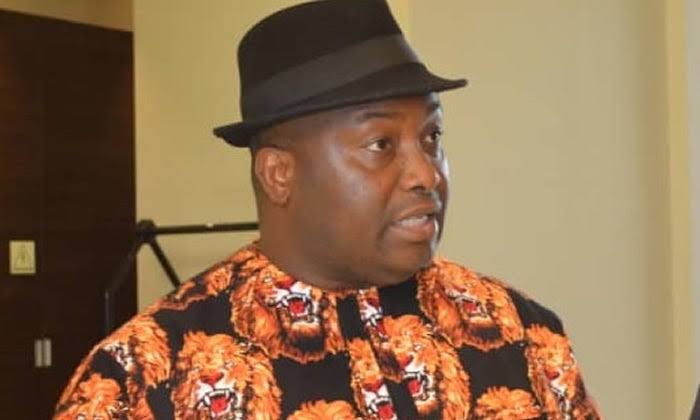 Justice Stephen Adah, while affirming the election of Ubah ruled that the judgment of the lower court which sacked the former Senator was a nullity.

A Federal Capital Territory, FCT, High Court sitting in Kubwa had nullified the election that saw Ubah emerge as Senator.

Ubah, however, contended with the ruling, stressing that he was not given a fair hearing.

Contending the ruling through his counsel, Onyeachi Ikpeazu, the business mogul argued that the suit was not properly filed before the court as at the time the judgment was given.

Ubah said “the entire proceedings and the judgment emanating therefrom were manifestly incompetent being a nullity”.

However, Justice Adah in his judgment ruled that the law makes it mandatory for a legal practitioner to sign an originating summons before it is issued out.

The judge held “A document that is not signed is a worthless piece of paper and has no credibility.

“Right to a fair hearing is very fundamental and anything done afterwards results to a nullity.

“The judgment of the lower court is a nullity and is hereby set aside.”

BREAKING: Ishaku sets to return to Taraba after 87 days

Veterinary doctor warns people that pets can pass Coronavirus between…