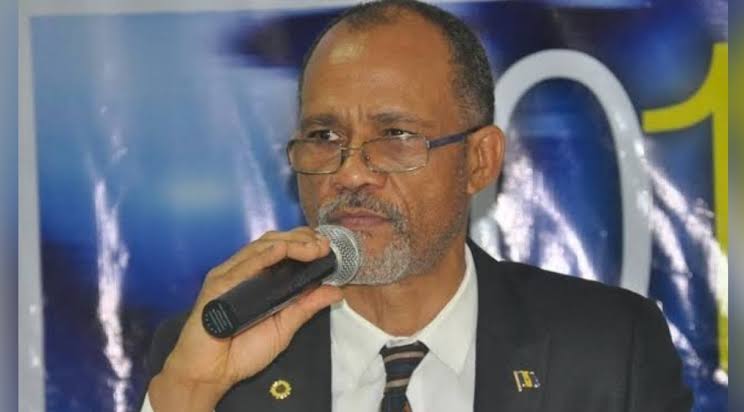 Four new cases of coronavirus have been confirmed in Lagos State.

With the development, Nigeria now has twelve confirmed cases of the disease.

The Health Commissioner confirmed the new case at a news briefing on Thursday.

The federal government had on Wednesday announced five new cases of coronavirus disease in the country, in addition to the existing three cases.

Meanwhile, the Lagos state government has banned all religious congregational service involving over 50 worshippers, as well as shut down public and private schools in the state.