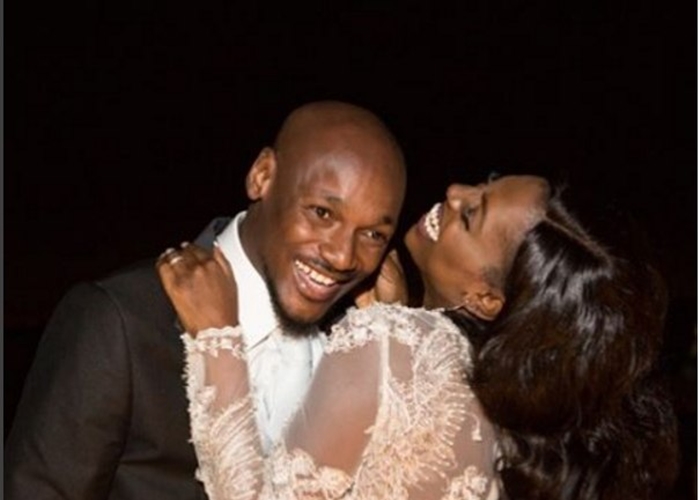 For their anniversary this year, Annie posted a loving video of them dancing to one of his songs on IG, with the caption;

Watch the video of them dancing below.

In 2012, 2Face proposed to Annie on Valentine’s Day, a move which stirred her to tears as she wasn’t expecting it. They later got married in Dubai on March 23, 2013 and the marriage is blessed with two children.

The amiable couple has continued to grow strong in love, enjoying the pleasures and moments that come with being married.