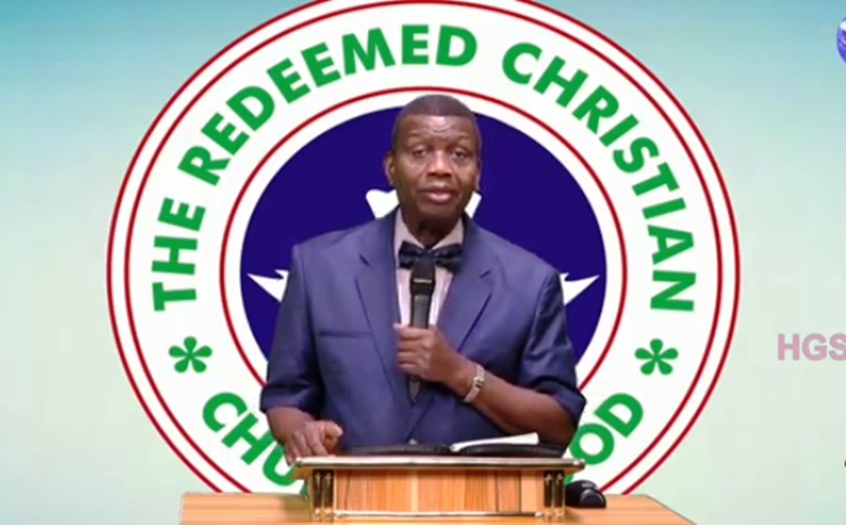 Recall that last week Sunday, Pastor Adeboye, declared in a live broadcast that God said that the whole world will be on compulsory holiday. He further revealed that God wants to show the world that he is still in control. Since the people of the world think they are big, He has compelled them to stay at home for at least two weeks to show them that He is still God

And today, exactly a week after the first prophesy, Adeboye, had another live broadcast and this time around, he asked his followers not to panic amidst the coronavirus pandemic, adding that God has told him that “only those whose time has come will die.”

He also stressed that the stay-at-home order is a compulsive holiday and the people whose time have not come, have nothing to worry about.

“So, I’ve told you, the whole world is going to be on compulsive holiday because God wants to prove that he is still in charge.

“It seems that is already coming to pass as you can see. Then you should believe also that you should relax. I’m talking to those of you that are my children.

“No evil is going to come near you at all.

“When I spoke to my Daddy about my pain concerning all the people who are dying and who may yet die, he assured me that only those whose time to die has come will die.

“Only those whose appointed time has come will die.

“And so, if your own appointed time hasn’t come, relax. Enjoy your holidays.”