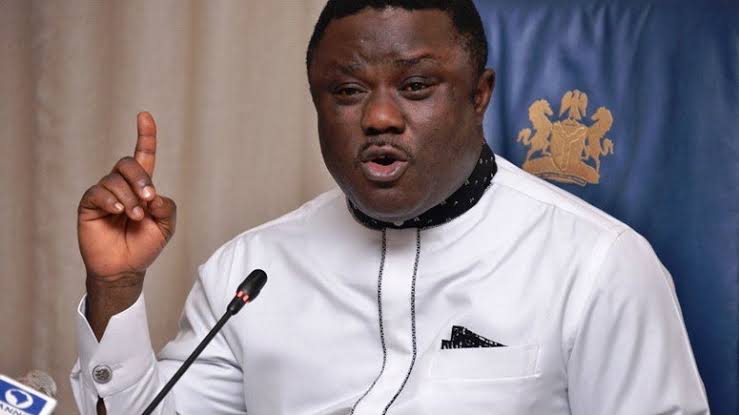 The Cross River Government on Friday said it was ready to distribute food items to 44,000 vulnerable households in the state to cushion the effects of the “stay at home” order over the COVID-19.

The state Chairman of COVID-19 Taskforce, Betta Edu, said this at an interactive session with journalists on Friday in Calabar.

Mrs Edu said following the state governor’s directive that food be shared to the vulnerable, the committee procured rice, garri, plantain, yams and other items for distribution.

The chairman, who is also the state Commissioner for Health, said the register of the vulnerable in the state was obtained from the state World Bank Youth Employment and Social Support Operation (YESSO) programme.

She said the gesture by the state government is to ameliorate the sufferings of the vulnerable who cannot provide food for themselves.

She also said 5,000 bottles of sanitisers had been produced and ready for distribution to residents in the state.

“In line with Gov. Ben Ayade’s directives, we have procured food ready for distribution to vulnerable people in the society consisting of 44,000 households.

“The state government has the interest of the people at heart. The gesture is to ameliorate the vulnerable in the critical stay-at-home period.

“As a state government, we have also produced 5,000 sanitisers ready for distribution. We are expecting another 5,000, although we have the challenge of bottles,” she said.

“As we speak, Cross River has been declared Covid-19 free. We want to state that our borders and all entry routes into the state will remain shut until the pandemic is contained in the country.

“We thank the state government for releasing N500 million and 20 cars to the taskforce team to help in the prevention of the virus.

“From April 6, any residents in the state who go without a face mask will be held and quarantined because the state government has directed all residents to visit the garment factory and get a face mask for free,” she said.