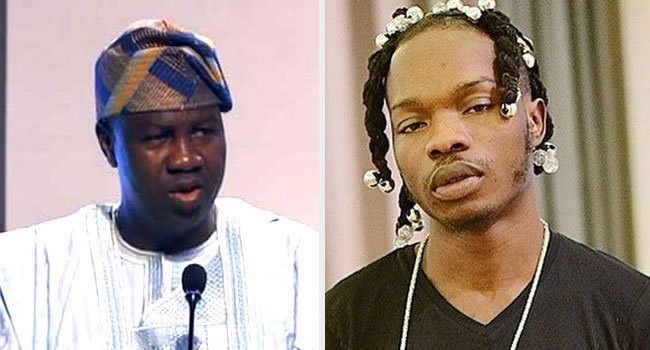 The charges filed against singer, Azeez Fashola popularly known as Naira Marley and former governorship candidate, Babatunde Gbadamosi have been withdrawn by the Lagos State Government.

Gbadamosi, Fashola Azeez alongside the wife of the governorship candidate, Gbadamosi were arraigned before a Magistrate court in Ogba today for flouting social distancing order of the government.

Addressing the journalist after their arraignment, one of the defence counsel, Ebun-Olu Adegboruwa (SAN) said the government decided to withdraw the charges after the singer and the politician agreed to tender an apology to the President, Muhammadu Buhari (retd.) and Lagos State Governor Babajide Sanwo-Olu for flouting the directive to stay at home.

They were arrested for attending a house party organised by actress Funke Akindele-Bello and her husband at their Amen estate residence on Sunday April 5th.

Funke and her hubby were arraigned on Monday April 6th and sentenced to 14 days community service. They were also fined N100, 000 each.