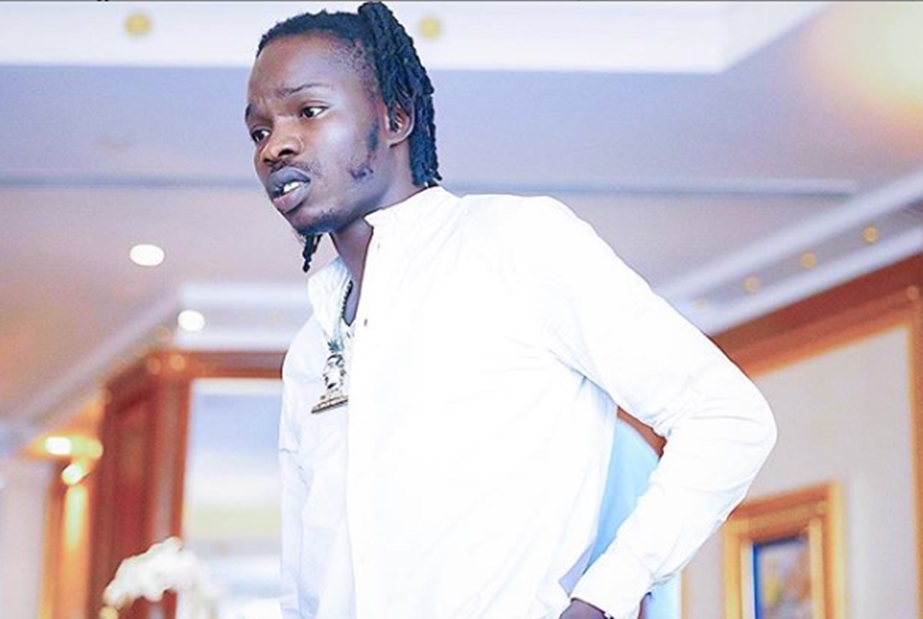 Naira Marley lashes out on Twitter users after release, says they are ‘snitches’

Singer, Naira Marley who was today released after the charges against him for flouting social distancing order of the government were dropped, has called out “snitches”, on Twitter.

Recall that the singer was earlier arrested by the police for violating the order on social distancing and public gathering after being spotted at Funke Akindele’s houseparty for her husband, JJC Skillz 43rd birthday on April 4.

But today, the charges filed against him were withdrawn by the Lagos State Government.

The rapper after his release, took to Twitter to lash out on some social media users, whom he referred to as ‘snitches’.

According to him, “snitches on Twitter get people arrested and still want them to fight the government on their behalf”.

“Snitches on twitter will get you arrested and still want you to fight the government for them.

From now on it’s just Marlians Only. Let’s all listen to the government and give them our full support