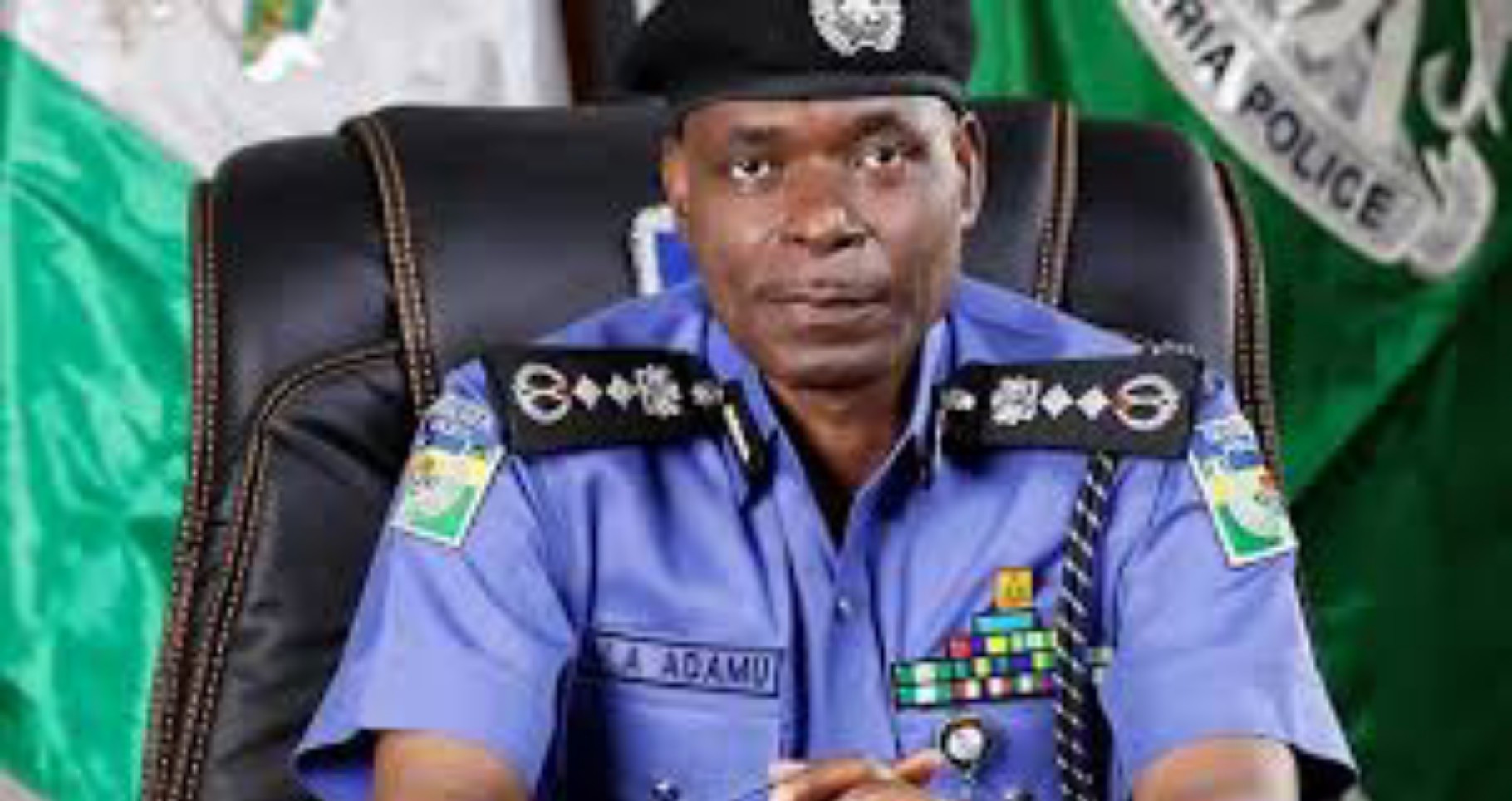 The Inspector General of Police, Muhammed Adamu, on Thursday confirmed the arrest of four men suspected to have murdered Mrs Funke Olakunrin, the daughter of the leader of Afenifere, a pan-Yoruba sociocultural group, Pa Reuben Fasoranti.

According to a statement issued by the Force Public Relations Officer, Frank Mba, those arrested were Lawal Mazaje, 40 years from Felele area of Kogi State; Adamu Adamu, 50 years from Jada area of Adamawa State; Mohammed Shehu Usman, 26 years from Illela area of Sokoto State and Auwal Abubakar, 25 years from Shinkafi area of

On Monday, April 6,, Afenifere, through its spokesman, Yinka Odumakin, had announced that the Special Anti-Robbery Squad of the Nigerian Police had arrested some suspects over the murder of the woman.

On July 12, 2019, Mrs Olakunrin was murdered between Kajola and Ore along the Ondo-Ore road in Ondo State and immediately after the incident was reported, the Inspector General deployed the Commissioner of Police in charge of the Federal Special Anti-Robbery Squad (FSARS), CP Fimihan Adeoye, to coordinate the team of Police Special Forces and seasoned investigators from the Force Criminal Investigations Department (FCID), Federal SARS, Intelligence Response Team (IRT) and the Technical Intelligence Unit (TIU) from the Force Headquarters, Abuja to carry out manhunt for the killers with the aim of arresting and bringing them to justice.

The statement said after months of efforts to apprehend the suspected killers, the police team, on March 4 during a follow-up action on a case of an armed robbery and kidnap for ransom that occurred in Ogun State, arrested one Auwal Abubakar, an accessory after the fact of the crime along the Sagamu-Ore highway in Ondo State.

The arrest of Auwal Abubakar led to the arrest of two other members of the gang, Mohammed Shehu Usman and Lawal Mazaje in Benin, Edo State, from whom cache of ammunition was recovered and one other Adamu Adamu in Akure, Ondo State.

The statement said having established sufficient physical and forensic evidence linking the suspects to the killing of Mrs Funke Olakunrin, the investigators, determined toclear all doubts relating to their findings, and so on April 8, it conducted an identification parade at the Federal SARS Headquarters, Lagos which led to the identification of three suspects; Adamu Adamu, Lawal Mazaje and Mohammed Shehu Usman by a survivor of the earlier crime.

The statement said: “The survivor gave a clear description of the roles each of the identified suspects played in the killing. At this point, the suspects capitulated andvoluntarily offered a no-holds-barred confession on how Mrs Funke Olakunrin was killed.

“Investigations so far revealed that the operation that led to the killing was carried out by eight fully-armed kidnap/robbery suspects led by one Tambaya (other name unknown) who is currently at large.

“Investigations also revealed that they were responsible for series of high-profile armed robbery and kidnap operations in the region. They also attacked, vandalised and stole components of critical national infrastructure such as electrical and

“Consequently, the Inspector General of Police has declared the principal suspect, Tambaya (other names unknown) wanted for his involvement in the death of Mrs Funke Olakunrin. Tambaya, a Nigerian, speaks Hausa, Fulfulde and pidgin English languages.

He is fair in complexion and in his late 20s – between the age of 27 and 30. His last known address is Isanlu, Kogi State.