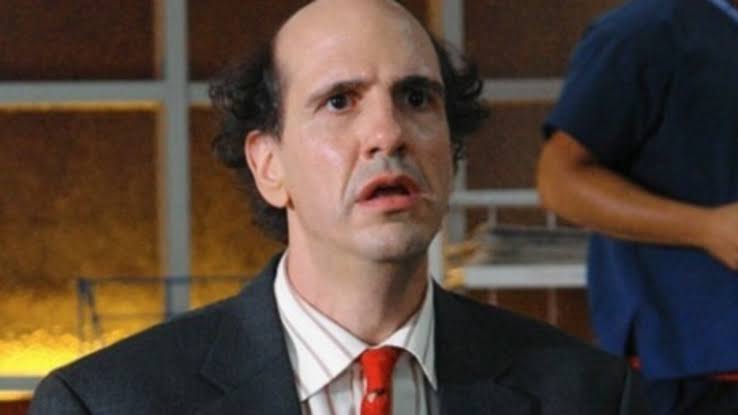 Lloyd, popularly known for his role as lawyer Ted Buckland on ‘Scrubs’ died after battling an inoperable brain tumor.

The show’s creator, Bill Lawrence confirmed his death on Friday night via his Twitter page.

The tweet read: “Thinking a lot about Sam Lloyd. He was truly such a kind, sweet guy. He will be missed by so many.”

Some of his colleagues took to their social media pages as they mourned his death.

Zach Braff wrote: “Rest In Peace to one of the funniest actors I’ve ever had the joy of working with. Sam Lloyd made me crack up and break character every single time we did a scene together.

“ I will forever cherish the time I had with you, Sammy.”