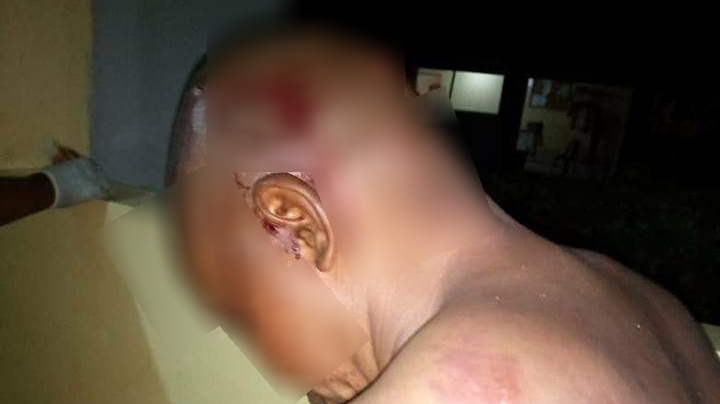 WITHIN NIGERIA learnt that one of the officers identified as Assistant Superintendent Chidi Johnson sustained severe injuries in the ambush laid by the suspected smugglers last Friday.

According to report, the injured officer identified as Johnson was among a team of Customs men from Ogun 1 Command sent to evacuate about 3550kg bags of rice that smugglers brought into the country.

It was learnt that the Customs men had embarked on the operation at about 7.30pm on Friday based on an intelligence report that suspected smugglers were stockpiling smuggled rice in a house at Ilashe village in Ipokia Local Government Area.

Reacting to the development, the Public Relations Officer of the Ogun 1 Command of the NCS, Abdullahi Maiwada confirmed the attack. 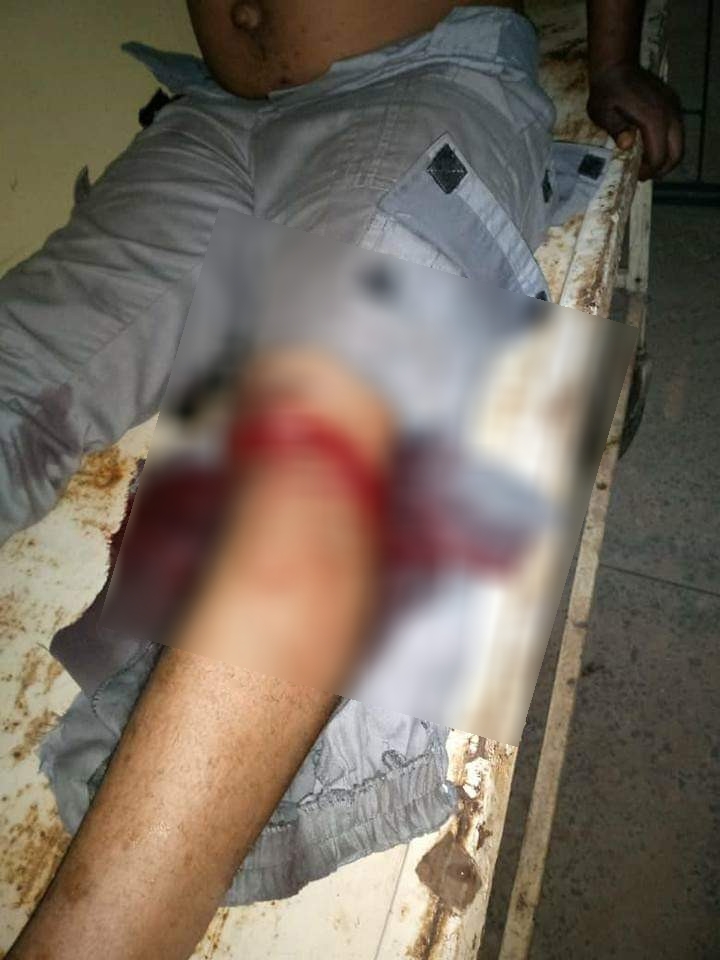 Maiwada said the smugglers mobilised themselves in large numbers and launched “a vicious attack with assorted weapons, on the officers performing their lawful duties.”

Maiwada further disclosed that the suspected smugglers macheted Johnson, giving him deep cuts in various parts of his body and the seriously wounded officer was immediately rushed to the hospital and, luckily, he is responding to treatment.

Five suspects have been arrested in connection with the incident and are currently undergoing interrogation. It is instructive to note that, that Friday was a date set aside for total lockdown in Ogun State due to the surge of the COVID-19 cases, he added.

We find it unfortunate and strange that the daredevil smugglers, who have no regards for the laws of the land or the disease ravaging the global community, resorted to crossing the border through illegal routes to perpetrate such nefarious activities in total disregard for the health and economic well-being of Nigerians,” Maiwada said.

NNPC to INEC: We'll make sure petrol is available during elections

Why you should not vote for Peter Obi, Tinubu tells Anambra residents