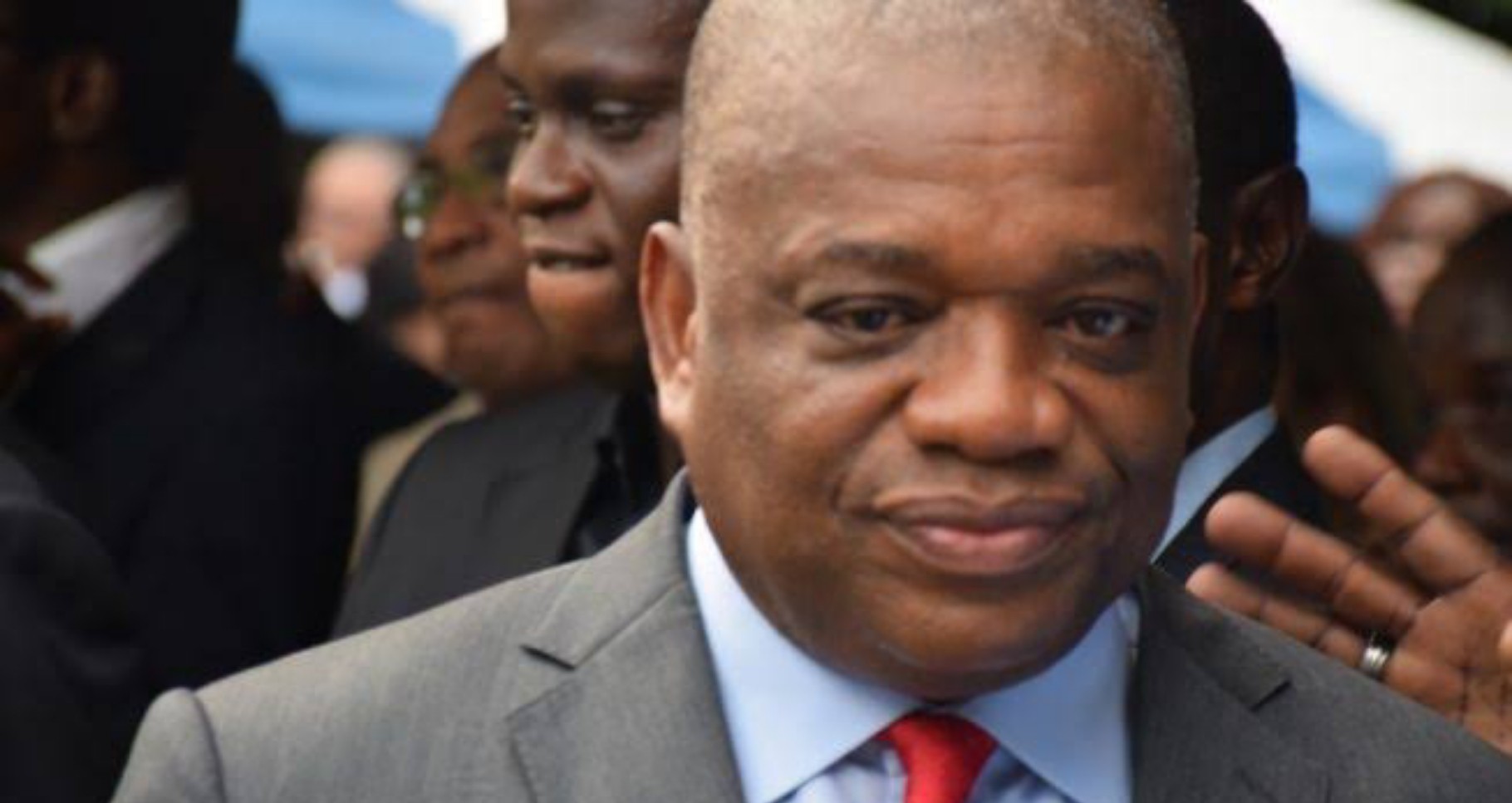 JUST IN: Why Orji Uzor Kalu Remains In Kuje Prison Despite Reversed Judgement

A former Governor of Abia State, Mr. Orji Uzor Kalu, has remained in Kuje Prison because the judgment of the Supreme Court does not affect his release.

The Apex Court did not issue any order for Kalu’s release because he did not file any application for such.

The judgment only covers the Appellant, Mr. Ude Jones Udeogu, who challenged the propriety of a Court of Appeal Judge, Justice Mohammed Idris to try him.

The Comptroller-General of Nigeria Correctional Service Mr. Jaafar Ahmed, has also refused to release Kalu because there was no any order from the Supreme Court.

It was learnt Kalu may have to approach the Court of Appeal, where he has a pending matter, to ask for his release following the dismissal of the judgment of the Federal High Court, Lagos by the Supreme Court.

According to a copy of the judgment obtained, the Supreme Court clearly stated that the judgment relates only to the Appellant.

The lead judgment delivered by Justice Ejembi Eko reads in part: “I hereby allow this appeal. Section 386(7) of the Administration of Criminal Justice Act ( ACJA), 2015 is in my view, an unnecessarily gratuitous legislative interference with, intrusion into or an outright usurpation of the appointing powers of the Executive arm consigned specifically to the President of the Federal Republic of Nigeria by the Constitution in Sections 250(1) and 238(2) thereof.

“The said FIAT/Permission, issued without any lawful or constitutional authority and being a nullity, is hereby set aside. AII steps, including actions, proceedings and decisions and orders issued, taken and/or conducted pursuant to the said FIAT/Permission dated 2nd July, 2018 as they pertain to and relate to the Appellant(Ude) herein are hereby set aside. The judgment of the Court of Appea\ No. ‘CA/L/1064C/2018, delivered on 24th April 2019, particularly in respect of the Appellant and as it affected him is hereby set aside.

As at press time, the Comptroller-General of Nigeria Correctional Service Mr. Jaafar Ahmed has refused to release Kalu.

A top source said:” Kalu is still at our Correctional Centre in Kuje because there us no enrolled order from the Supreme Court to release him.

“There are no words from the Supreme Court but the judgment was clear on Ude Udeogu.

“We will not release him until there is an order from a competent court.”