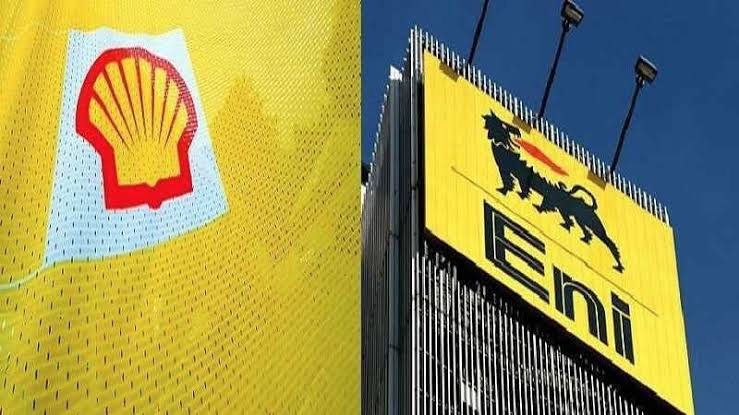 A UK Court on Friday dismissed Nigeria’s $1b suit against Shell and Eni, on ground that the court does not have jurisdiction to entertain the claim.

The suit had alleged that the oil and gas supermajors knew about US$1.1 billion in bribes given to secure licence for oil block OPL 245 in Nigeria nearly a decade ago.

But the court said the United Kingdom has no jurisdiction to try the lawsuit that is basically the same for which Shell and Eni are currently under trial in Italy.

Eni and Shell are on trial in Milan for allegedly knowing that an alleged payment of US$1.1 billion in bribes was made to Nigeria in 2011, for which Eni and Shell secured exclusive rights to develop oil block OPL-245 offshore Nigeria.

The 2011 acquisition of block OPL 245, according to Italian and Nigerian prosecutors, involved a transfer of money to personal accounts held by the Nigerian oil minister at the time.

The sum of the OPL 245 deal was US$1.3 billion, an investigation revealed, of which US$1.1 billion was used to bribe politicians and businessmen to secure the deal. Shell and Eni have always insisted that at the time, they were unaware of any wrongdoing.

Eni and Shell were ordered to stand trial in Milan under the Italian legislation that mandates companies be liable for crimes committed by directors and executives when a suspected unlawful conduct has benefited the legal entity.

In January this year, a key witness for the prosecution in the Milan trial backpedaled on previous testimony that he had seen evidence that Eni and Shell were involved in bribery over the oil deal in Nigeria. While the trial in Milan is in its final stages, other lawsuits are pending elsewhere over the same Nigerian oil deal. Shell, for one, faces prosecution from the Dutch authorities over the acquisition of the controversial oil block.