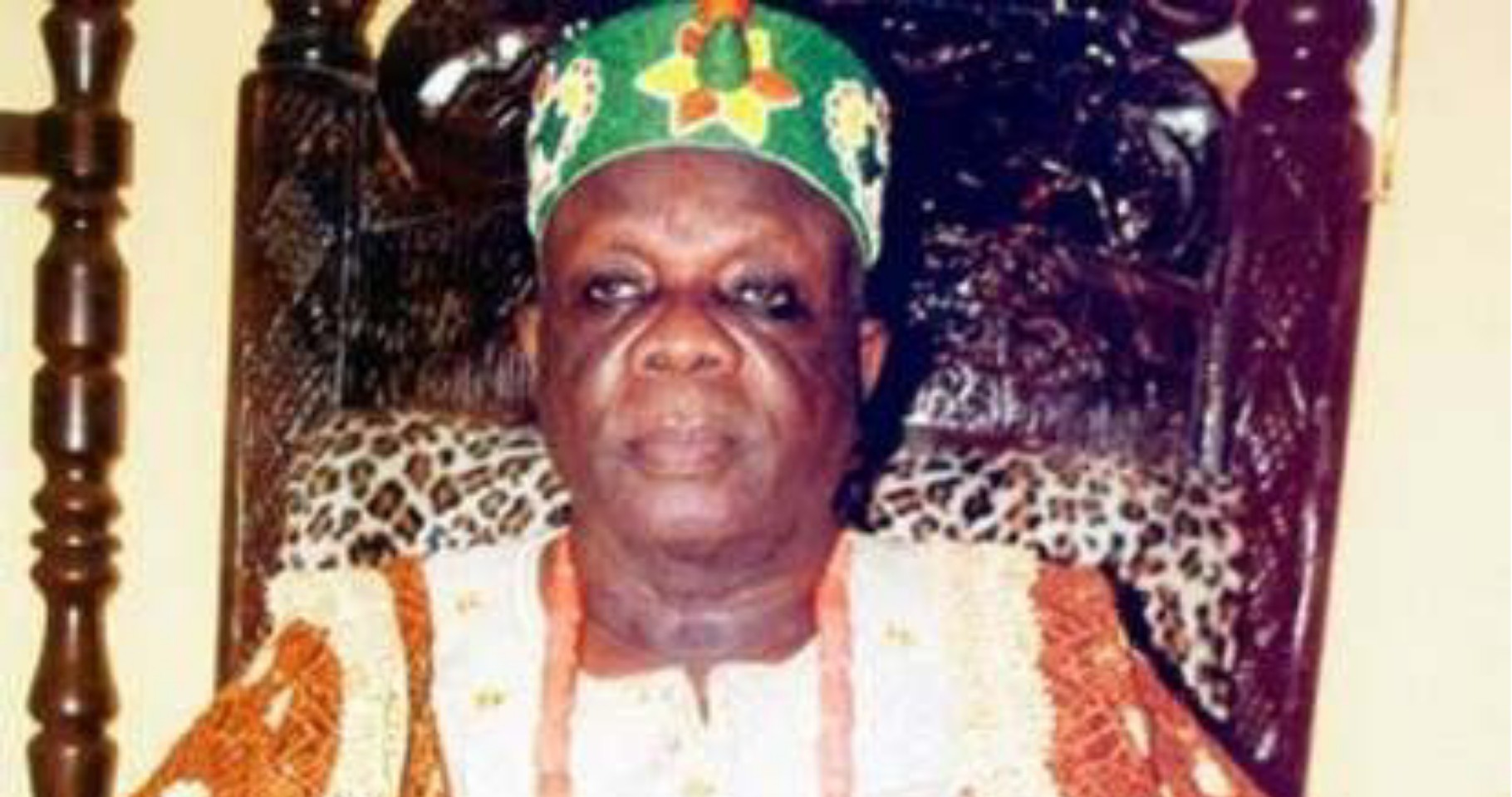 Oba Oseni ascended the throne at aged 31 and would have clocked 45 years on the throne by November 2020.

Palace sources said the monarch, who was kidnapped some years ago, died in a private hospital.

It was gathered that the oba died after a brief illness.

Alhaja Bamgbose Asanbe, the Iyalode of Igando, who confirmed the death of Oseni, told newsmen that, LASU, Igando, Iba and some other areas would be declared no go area, as the Oro festival must hold for nine days.

“The truth about his death, is that his wives were with him when he died, he just called them that he was tired and he doesn’t know how he was feeling that his wives should take him to the Hospital.

“He made calls to his wives as at 11.30pm, and he was rushed down to undisclosed private hospital where he finally gave up his ghost,” she said.

Meanwhile, one of the children of the monarch told newsmen that Oba Oseni was buried according to Muslim rite on Saturday.