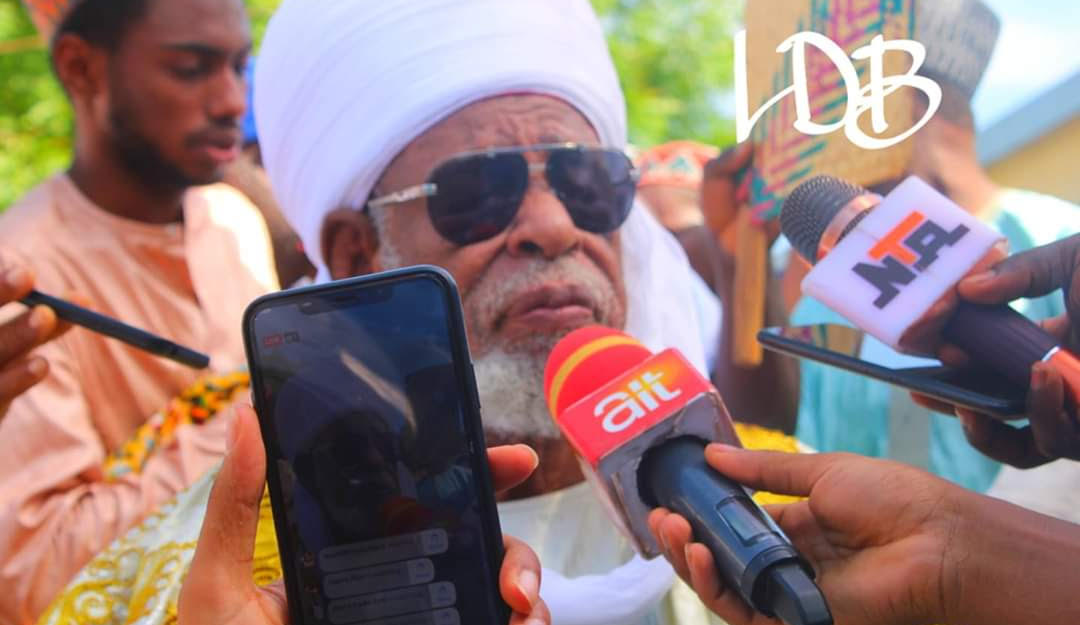 We observed Eid prayers on Saturday because we sighted moon on Friday, says Bauchi cleric

Despite the directive of the Sultan of Sokoto who is the spiritual leader of Muslims in Nigeria ordering that 2020 Eid-el-Fitir should be observed on Sunday, some Muslim sects in Bauchi observed the Eid prayers on Saturday, saying that the new moon was sighted by them on Friday.

Leader of one of such sects and foremost Islamic preacher, Sheikh Dahiru Usman Bauchi, explained that he decided to observe the Eid having been convinced that the moon was sighted and confirmed by many others of his adherents.

Speaking further after the prayers, Sheikh Dahiru Bauchi said that “the issue of moon sighting needs integrity and honesty. We got confirmed and honest information about the sighting of the new moon of the month of Shawa’al, that was the reason we had the Eid prayer today.”

While adding that “our understanding is that there’s no stress or castigation in doing this, all that is required and essential is honest confirmation and when one is convinced about it, you start fasting and when a reliable and honest information on the sighting of the new moon of Shawwal is announced based on Allah’s injunctions, you break the fast and observe the Eid prayers.”