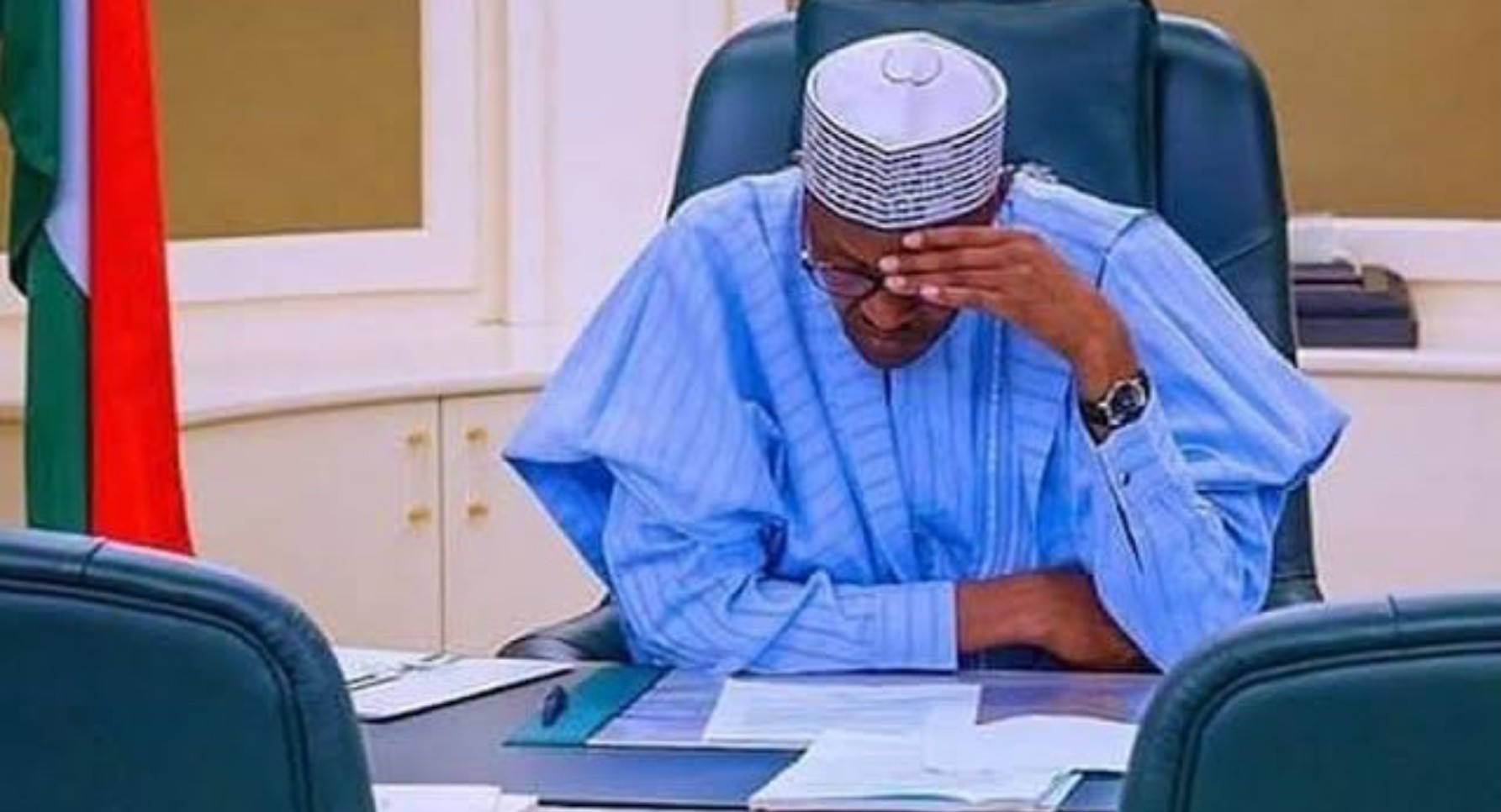 A five-point agreement on containing the Coronavirus pandemic has been reached by President Muhammadu Buhari and state governors while easing the lockdown nationwide as speculated on Friday.

WITHIN NIGERIA learnt that the deal addressed the apprehension of some governors on the observance of Sallah prayers and reopening of worship centres.

It was further learnt that a major thrust of the agreement is that gatherings in mosques or churches and the observance of Eid-el-Fitr prayers will not exceed 50 people at a time.

Muslims are allowed to use a neighbourhood mosque with only 50 worshippers and they are also not expected to go to any praying ground.

The NGF chairman reportedly discussed with the Secretary to the Government of the Federation, Mr. Boss Mustapha.

Speaking on the development, Fayemi said the governors held a National Economic Council (NEC) meeting on Thursday and that their position on public gathering had not changed, adding that no governor would go against the agenda.

According to findings, the governors proposed a five-point agenda concerning the management of the eased lockdown, which the President endorsed.

The agreement is applicable to all Nigerians, including Muslims and Christians.

Findings revealed that at the NEC session on Thursday, the governors were advised to stick to the agreement reached with the President,

A North-West governor said: “We do not know where all the noise is coming from as if governors are heady and out to frustrate the management of COVID-19.

“In easing the lockdown, we presented a five-point agenda to the President, namely restriction on inter-state movements; internal relaxation of stay-at-home order within a time frame; compulsory wearing of masks; and public gathering, be it social, political or religious, not exceeding 50.

“The fifth clause in the agreement is that we must increase testing so that we can be more accurate.”

“We therefore got the buy in of NSCIA and CAN on how we want to go about the easing of the lockdown.

“We were briefed at our meeting on how the NGF leadership consulted the Chairman of the Presidential Task Force on COVID-19 and other stakeholders on our agenda to ease the lockdown, especially as it concerns worship centres.

“We have got to a stage where we need to lay the cards on the table to show that governors have been mutually consultative.

“What is causing the apprehension nationwide is the fear that governors may not be able to manage the situation if they unlock worship centres or during Eid-el Fitr celebration.

“So far, we have spoken to ourselves and reached a consensus that we will abide by the agreement.

“We even consented to a clause that nobody should come to the Eid praying ground, central mosque. Instead, Muslims are expected to use neighbourhood mosques if they cannot stay at home.”

On the alleged recalcitrant posture of some governors, the source added: “I think some of them are being pushed by either some Ulamas or some politicians for electoral purpose.

“We are however hopeful that no one will violate the five-point agenda.”

When contacted, the Chairman of NGF, Dr. Kayode Fayemi said: “Our position on the five-point agenda we gave to the President has not changed.

“I think no governor will go against the agenda.”