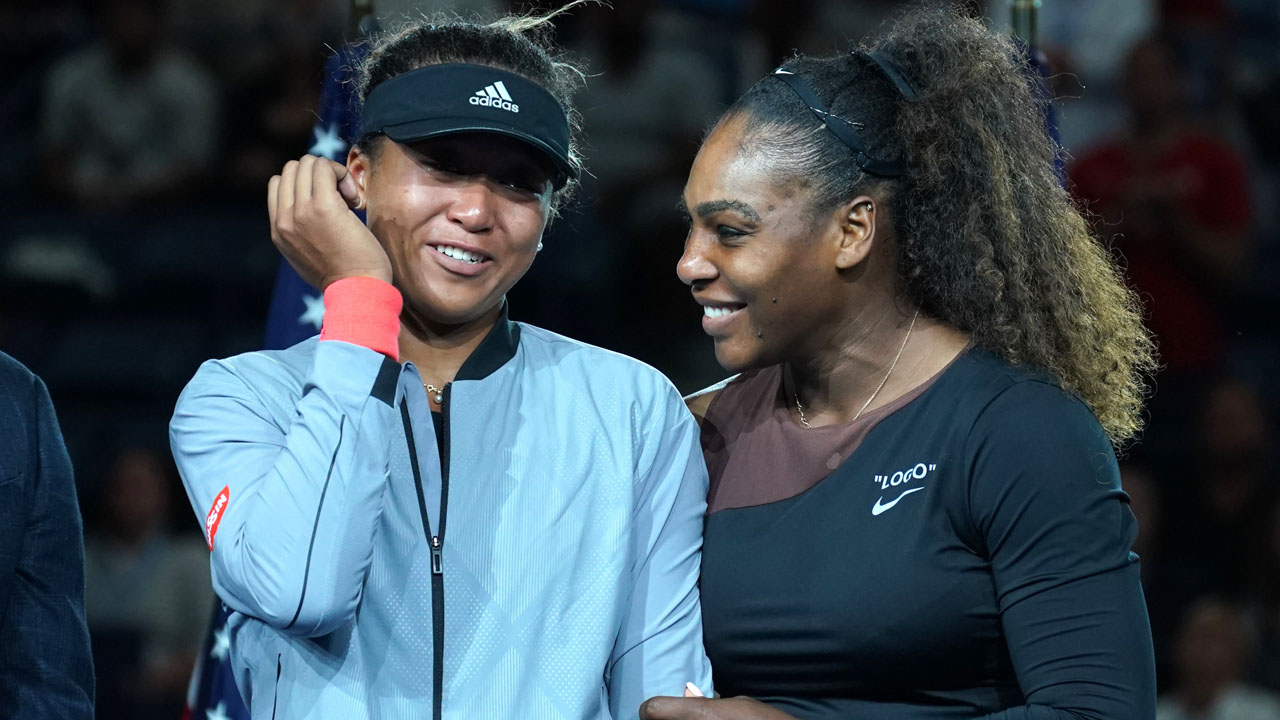 According to Forbes magazine, Osaka, 22, a two-time Grand Slam champion, made £30.7m in prize money and endorsements over the past 12 months.

That was £1.15m more than the amount earned by 38-year-old Serena Williams.

Both shattered the previous single-year earnings record of £24.4m set in 2015 by Russia’s Maria Sharapova.

Osaka, whose father was born in Haiti and whose mother is Japanese, is 29th on the 2020 Forbes list of the world’s 100 top-paid athletes, four spots ahead of Williams, the winner of 23 Grand Slam singles titles.

The complete Forbes list, due to be released next week, has not featured two women since 2016, the magazine says.

In other news, the global pandemic, coronavirus, doesn’t in any way affect Amazon founder Jeff Bezos business as he has just been rated the world’s richest man of 2020.