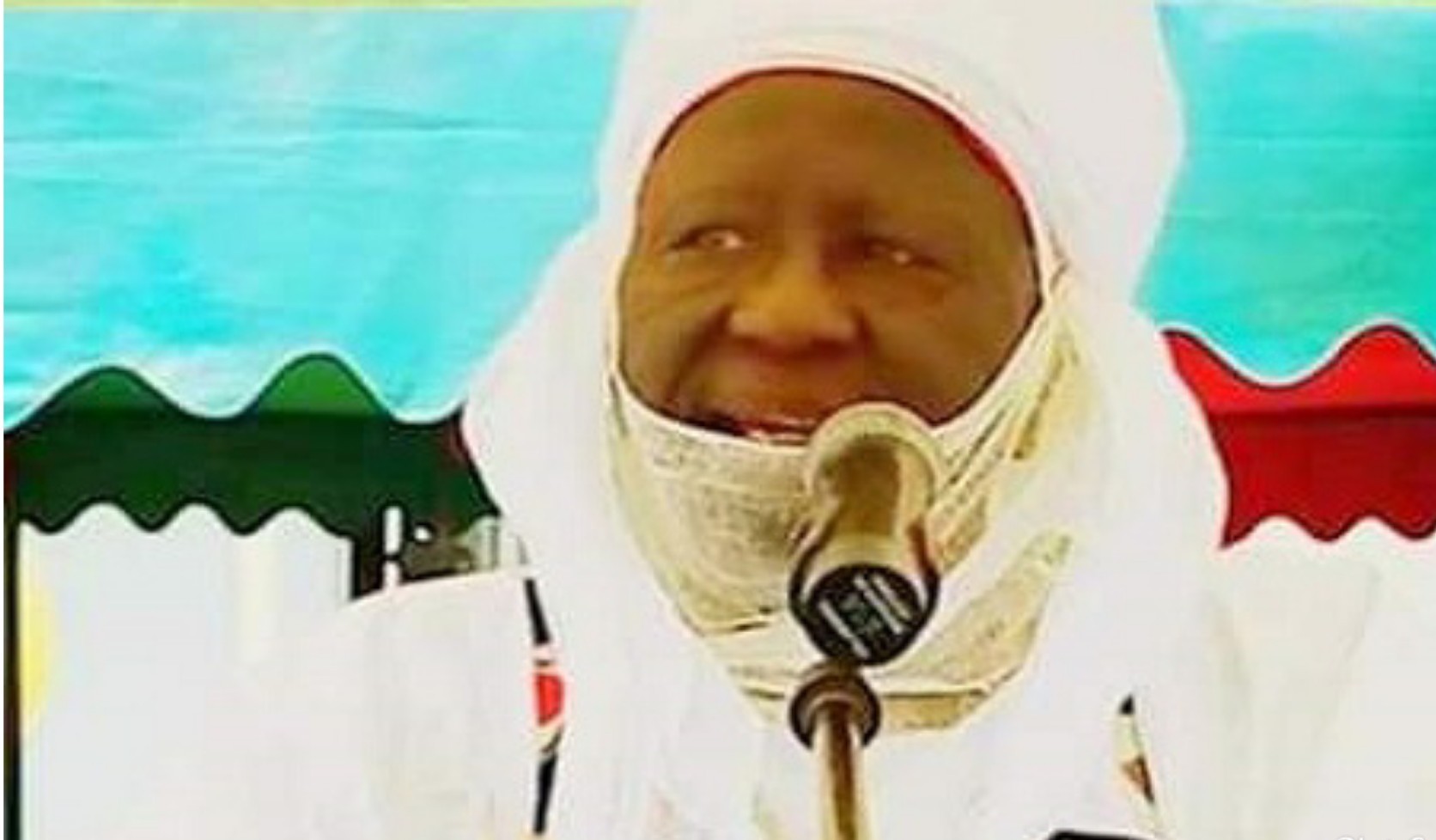 Another prominent Kano traditional ruler, the Sarkin Ban Bichi, Wada Waziri, died on Wednesday, at the age of 80 years due to an illness.

Late Waziri was the district head of Dambatta and one of the kingmakers of Bichi Emirate, one of the four emirates created by Governor Abdullahi Ganduje in 2019.

He was a former civil servant and labour unionist, according to a reliable source, he led a task force on environmental sanitation popularly known as ‘Ruwa-ruwa’ during the military government of late Hamza Abdullahi in Kano State.

Meanwhile, in a condolence message, Governor Abdullahi Umar Ganduje mourn with the Bichi Emirate Council, the deceased’s family and people of the state over the death of the monarch.

Ganduje who described the deceased as one of the pillars of the traditional institution in the state said: “Kano would forever remain appreciative of the contributions late Wada Waziri Ibrahim made to the development of the state and the nation in general.”

According to him, “He was a great treasure as an elder, whose exemplary leadership qualities earned him all respect from his generation and the generation that follows.”

May Allah give his families, the Emirate and the state, the fortitude to bear the great loss, his death was striking to the government, traditional and political leadership in the state,” Ganduje said in a statement made available on Friday.