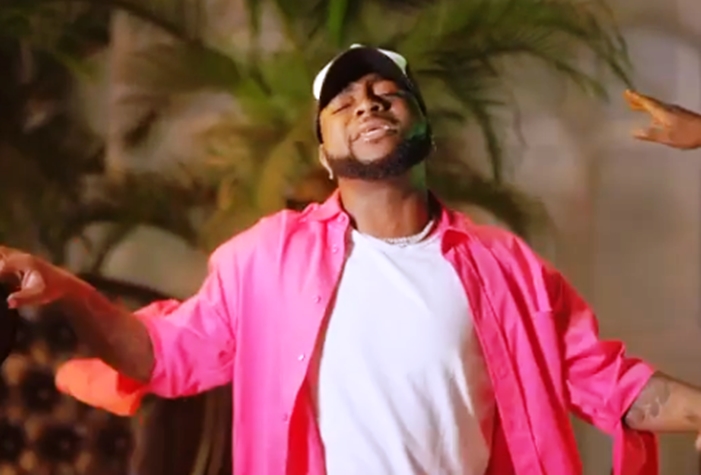 Popular Nigerian singer, and everyone’s favorite, David Adeleke, popularly known as Davido has revealed where he got the money to buy a Banana Island Mansion.

The father of three and multiple award winning Nigerian singer, is no doubt a man of the moment.

Following the news that he has acquired a new mansion in Banana Island in Lagos state, he has taken to his social media page to open up about how he made the money for the new mansion.

Davido took to micro blogging platform, Twitter to disclose how he made the money he used to buy his new house.

According to him, he moved to Banana Island with the ‘money he made from singing about banana falling’

“Moved to Banana with money I made from singing about bananas falling someone….cruise.”

See a video of the masion below…

Within Nigeria recalls that the Yoruba born musician recently broke a record  after his hit single “Fall” was certified Golf in USA!