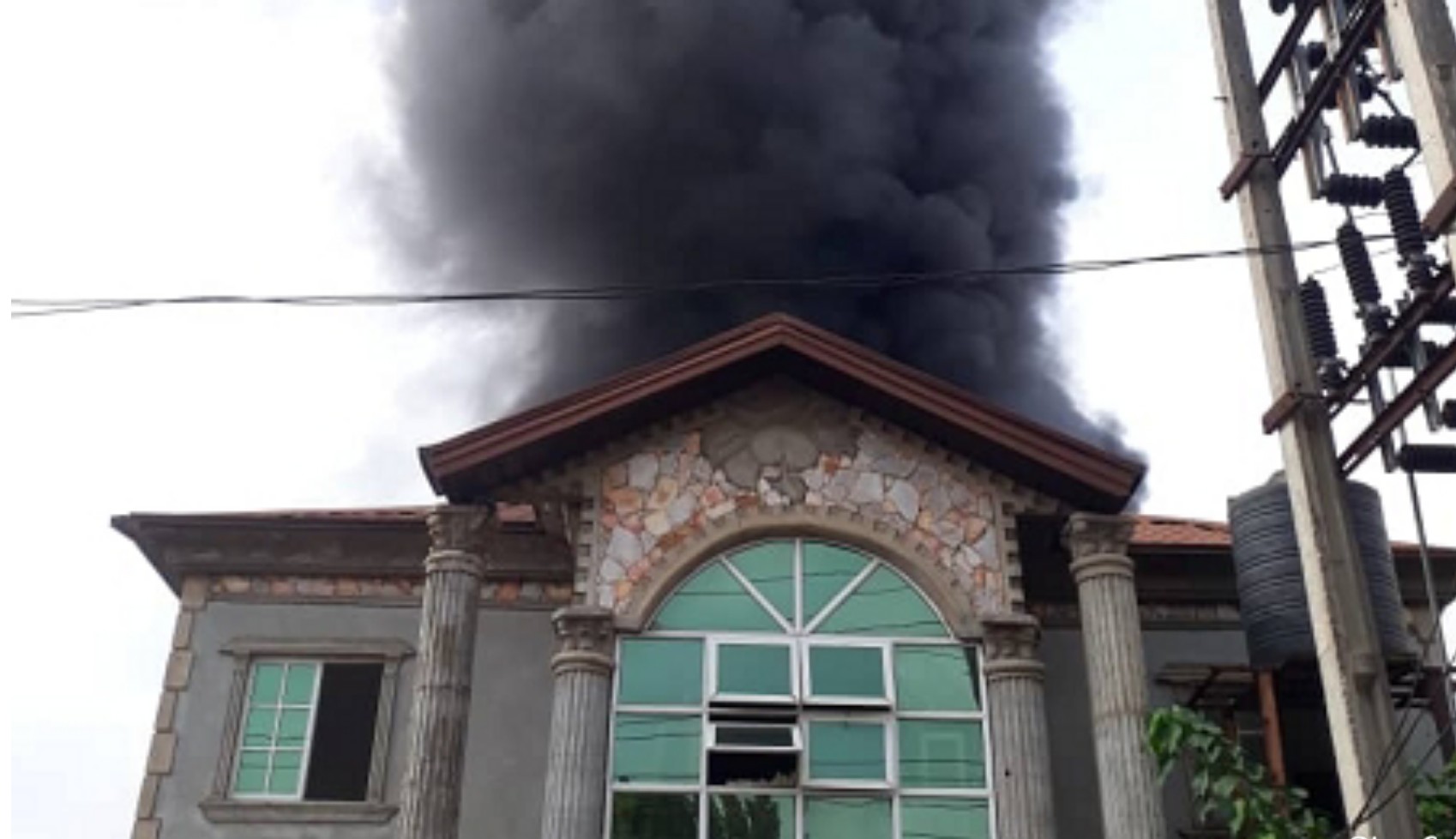 A polythene manufacturing company has been gutted by fire at Ahmmadiya Bus Stop , Abule-Egba area of Lagos State.

It was learnt that the incident occurred on Saturday while production was ongoing at the factory on Wifunke Street, behind Total Filling Station, Abule-Egba.

According to some factory attendants, the fire sparked off from a section of the plant due to overheating of a production unit.

According to its official Twitter account, Lagos Police Command 2 stated that “the Fire outbreak at a Polythene factory in Ahmidayi area of Abule-Egba has been put undercontrol by men of @lag_fireservice & @fedfirelagos.

“Police officers are on ground to manage the crowd and also control traffic on the road. No injuries recorded or life lost.”

Responders including the LASEMA team, the Federal Fire Service, and the Lagos State Fire Service arrived at the scene to extinguish the fire.