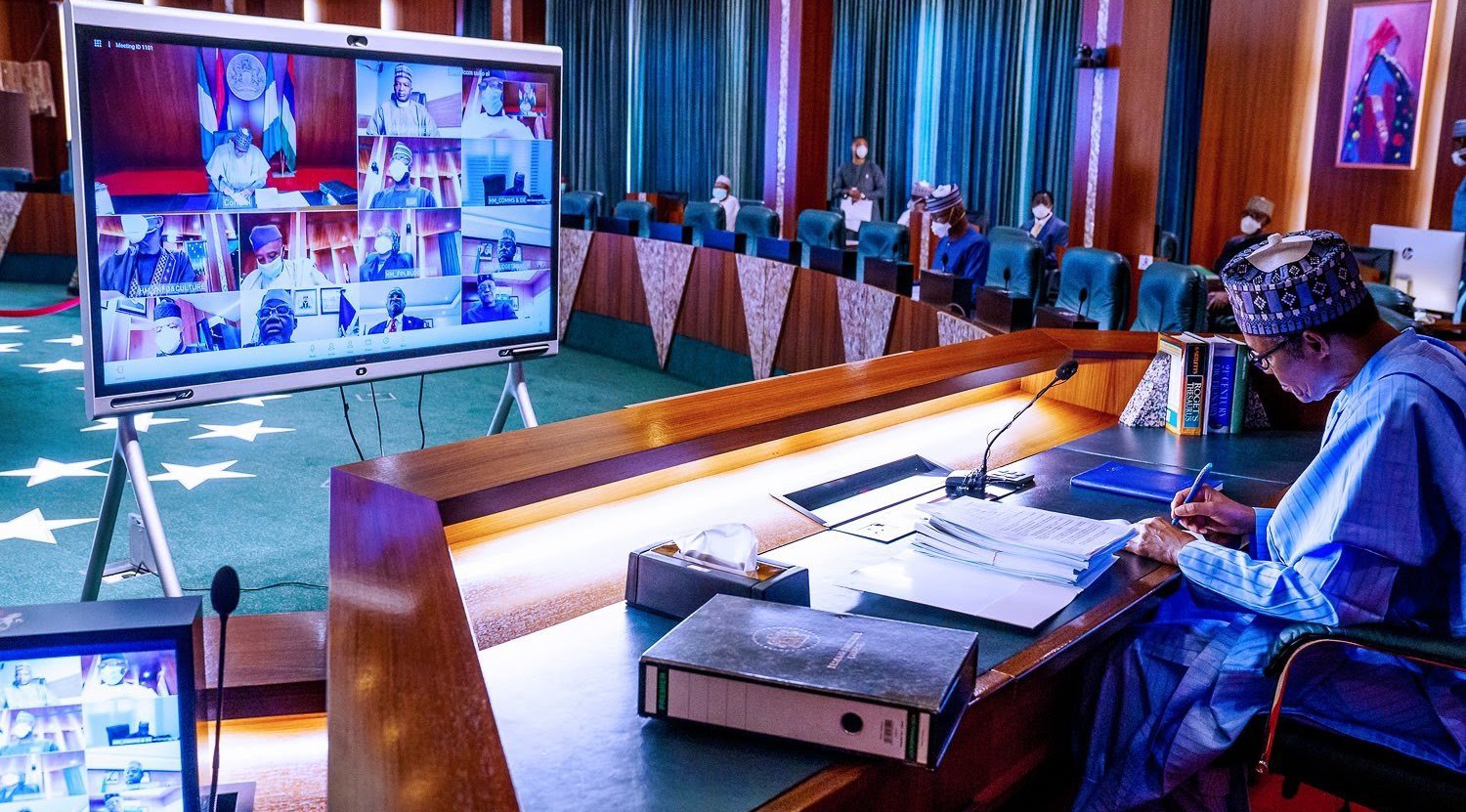 The Federal Executive Council (FEC) at a virtual meeting presided over by President Muhammadu Buhari on Wednesday approved the refund of about N148,141,987,161.25 expended by five states to rehabilitate some federal roads and bridges.

This was disclosed by the Minister of Information and Culture, Lai Mohammed, while briefing State House correspondents on the outcome of the meeting in Abuja.

He said the approval followed a memo presented by the Minister of Works and Housing, Babatunde Fashola, at the meeting.

Mohammed informed that council resolved that there will be no further reimbursement in future if any state government undertakes similar projects without the Federal Government’s approval.

Mohammed said: “You will recall that in 2016, 36 states of the federation sent a very huge bill to the Federal Government, asking fo compensation for money that they have expended on federal roads. This prompted the president to set up a committee to go and verify the claims of these 36 states, whether indeed these projects were actually constructed, were they completed, in line with the Federal Government standards.

“At the end of that exercise by an inter-ministerial committee, chaired by the Minister of Works and Housing but also had ministers of education, transportation, finance, minister of state go works, DG BPP and permanent secretary cabinet office as members.

“At the end of that exercise, the committee recommended that the Federal Government should refund N550,364,297.31 to 31 of the 36 states, after they were convinced that, yes indeed, the projects were completed and they were Federal Government roads. But the claims of five other states: Cross River, Rivers, Ondo, Bayelsa and Osun failed on the grounds that they did not do proper documentation and they committee felt they needed proper documentation.

The federal government’s spokesman said the roads and bridges were confirmed to have been reconstructed and are in substantial good form.

He said the modalities of refund is being worked out quad payment will be made over a period of time.

Mohammed said 31 states were earlier paid the sum of over N500 billion.”