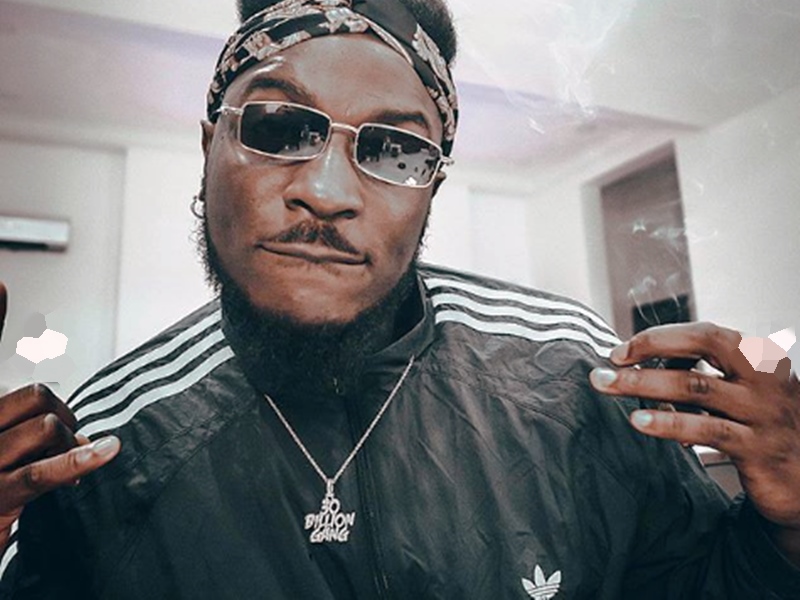 Following several reactions over the rape allegations leveled against Peruzzi, by a certain lady, the singer has released an official statement in response.

Recall that the lady via her Twitter handle, accused the singer of raping her in 2012. Shortly after she made the allegation, Nigerians dug up old tweets of the singer where he declared himself a rapist and openly supported the rape culture.

On Thursday afternoon, June 4, he released a statement in which he vehemently denied the rape allegation. He said he has never raped or sexually assaulted anybody before,that the tweets were irresponsible and ill-informed.

He also apologized for his old tweets in which he declared himself a rapist and also encouraged the rape culture.

According to him, he was younger and didn’t fully grasp the implications of making such statements, that they are neither a reflection of who I am then, or now.

He captioned the statement; “FROM THE BOTTOM OF MY HEART MY PEOPLE, I AM SORRY🌹”

FROM THE BOTTOM OF MY HEART MY PEOPLE, I AM SORRY🌹