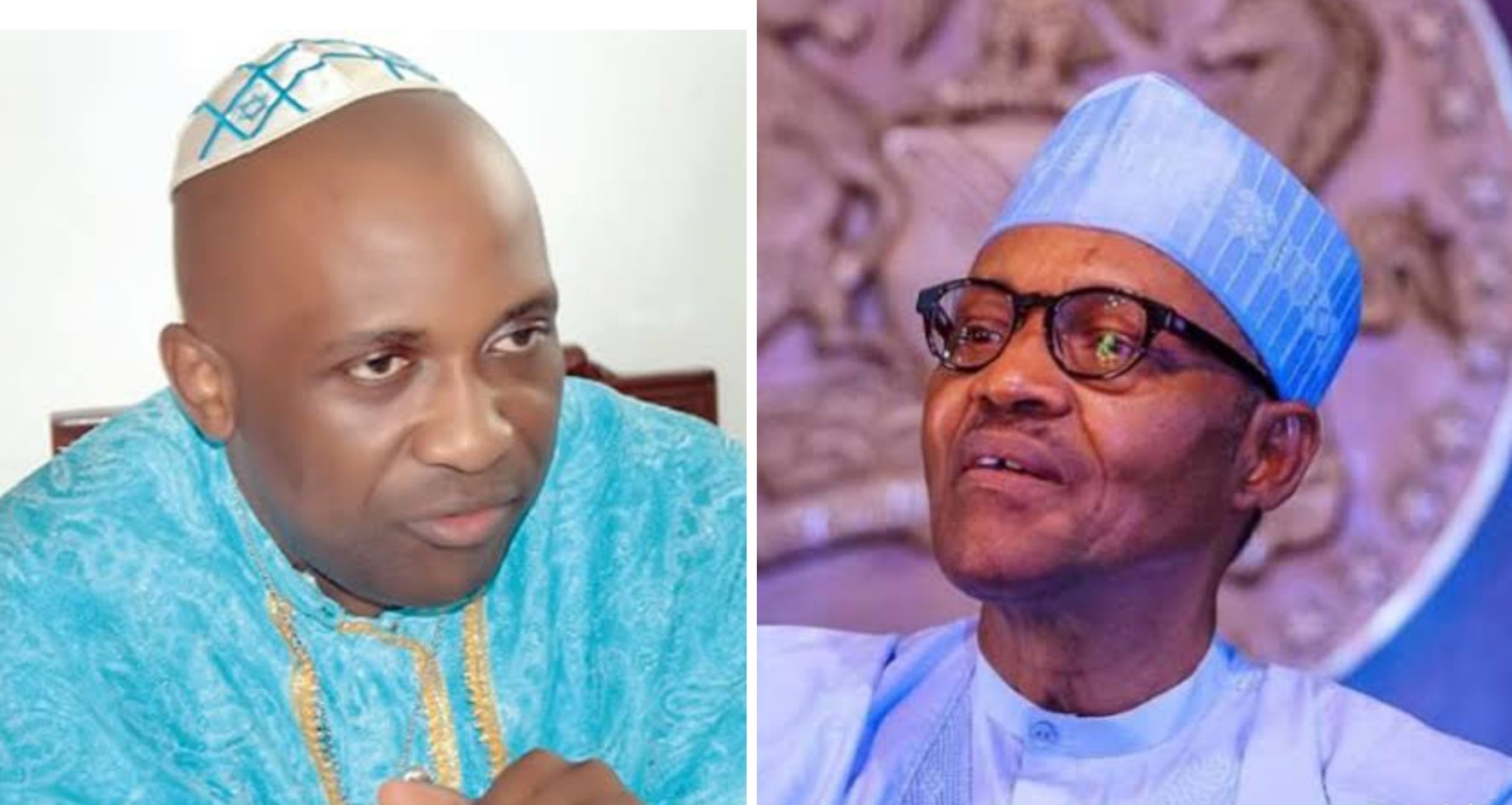 The leader of INRI Evangelical Spiritual Church, Primate Elijah Ayodele, has said that President Muhammadu Buhari will cry over the death of another aide and relative.

He stated this while reacting to the fire incident that occurred at the Presidential Villa on Friday, adding that he had earlier warned in December 2019 that the country should pray against fire disasters in Aso rock.

Recall that what would have been a major disaster was averted when a fire incident occurred at the Presidential Villa in Abuja yesterday but was brought under control by the timely response by members of staff.

The fire, according to the presidential spokesman, Garba Shehu was caused by a spark in the power supply and luckily, there was no injuries or death recorded

In a statement on Friday, Ayodele said in that same prophecy, he asked Nigerians to pray against death and several attacks in the villa.

He recalled the death of Buhari’s Chief of staff, Abba Kyari occurred months ago, and now, the fire disaster, that was luckily brought under control.

Primate Ayodele warned that he foresees trouble, death in Aso rock and that serious prayers was needed to avert the danger.

He stated that President Buhari will cry over the loss of a relative and another aide, if prayers are not done to avert it.