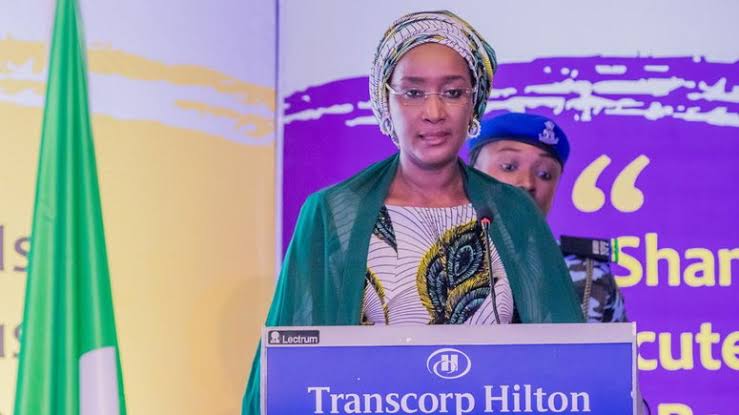 There is no plan by President Muhammadu Buhari’s administration to absorb some N-power volunteers into the Federal Civil Service on June 12 the Federal Government has clarified on Saturday.

The Federal Ministry of Humanitarian Affairs, Disaster Management and Social Development, in a statement by its Deputy Director, Information, Rhoda Iliya, described the report as “fake news”.

It said information regarding the Scheme or the National Social Investment Programme would be issued through the appropriate channels.

The statement reads: “The attention of the Federal Ministry of Humanitarian Affairs, Disaster Management and Social Development, has been drawn to the fake news trending on social media that President Muhammadu Buhari will on June 12 broadcast to the nation the absorption of N-Power Batch A Volunteers into the Federal Civil Service.

“The Ministry is hereby calling on the public to disregard the message and consider it as fake news.

“Any information on N-Power or the National Social Investment Programme will be issued through the appropriate Federal Government channels.”

The N-Power Programme was inaugurated by the FG in 2016 under the National Social Investment Programme.

It was aimed at lifting citizens out of poverty through capacity building, investment, and direct support.

The ministry said the effort also contributed to the government’s vision of lifting 100 million people out of poverty by creating opportunities to enhance the productivity of the Nigerian youth.

The ministry said the Batch A beneficiaries were denying other Nigerians an opportunity to access the programme and gain skills for entrepreneurship and employment.