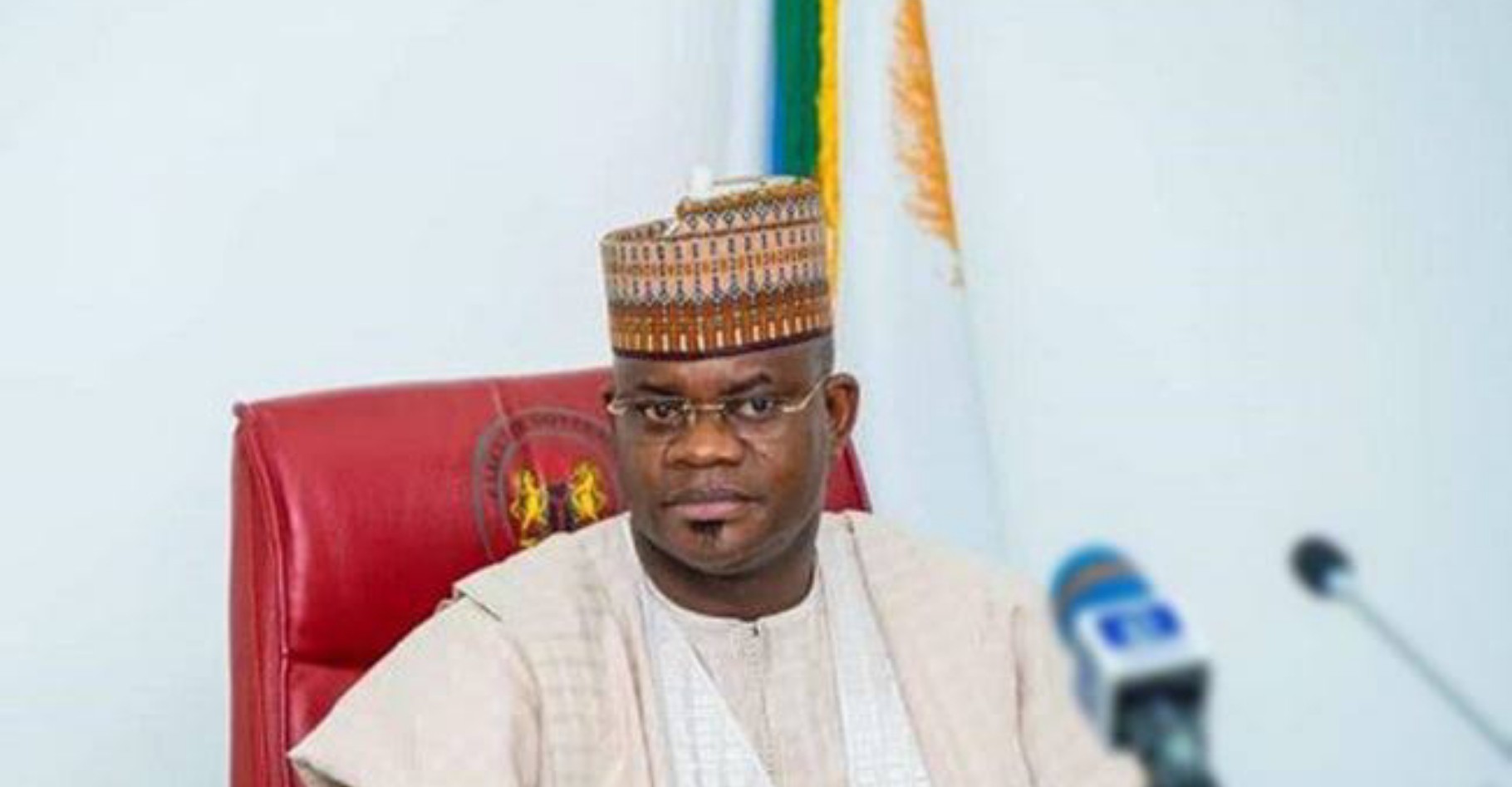 Kabba Chief Imam, Sheikh Abubakar Ejibunu the controversial index case of COVID-19 in Kogi State has been discharged from the National hospital, Abuja.

Ejibunu who is now hale and hearty was discharged on Friday evening at about 4 pm and he is now in preparation to be brought to Kabba his home town to reunite with his family members.

Speaking with newsmen on Sunday, one of the family members confirmed that the Chief Imam is now taking his rest with a family member in Gwagwalada and declined the request of this reporter to speak directly with him.

It would be recalled that Sheikh Ejibunu was moved from the federal medical centre Lokoja to the National hospital two weeks ago where he was diagnosed and confirmed by the National Centre for Disease Control (NCDC) – to be positive with the virus.

The state government immediately rebuffed the claim saying NCDC did not carry along the state ministry of health on the series of tests conducted on the victim and therefore reiterated that the state was COVID-19 free.

But one Chief Taiye Ejibunu on behalf of the family of the chief imam swiftly issued a statement admitting that indeed the chief imam was a carrier of the deadly disease and blamed the state government for covering the truth.

This brought about controversies which made Senator Dino Melaye, Hon Tajudeen Yusuf and the People’s Democratic Party spokesman Kola Ologbondiyan to variously issue press statements urging the state government to be more alive with its responsibilities.

The State governor in turn on Monday ordered a total lockdown of the local government for two weeks to enable them to curtail the spread of the virus but lifted the lockdown order three days later on the claim that a comprehensive test was carried out in the community including his immediate family members and all the test proved negative.