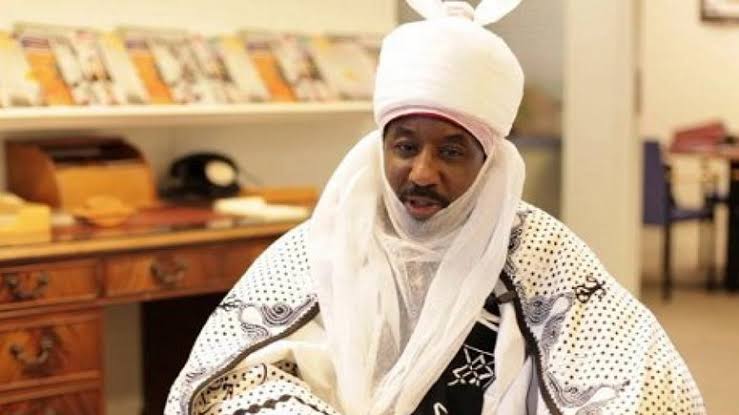 A Federal High Court on Monday, in Kano State, dismissed a case filed by the deposed Emir of Kano, Muhammad Sanusi II, seeking to stop investigation over alleged racketeering of landed property of the Kano Emirate Council.

Sanusi, in an ex parte motion, sought the court to stop the Kano State Public Complaint and Anti-Corruption Commission (PCACC) from investigating him.

But, the presiding Judge, Justice Lewis Allagoa, in a ruling, said that the commission did not violate the right of the emir by investigating the allegations against him, NAN reports.

Allagoa, thereafter, dismissed the case, adding that the fundamental human right of Sanusi was not infringed.

Sanusi is being investigated by PCACC over alleged N2.2 billion land racketeering at Gandun Sarki area of Kano.

Other Kano Emirate Council members under investigation are Sarki Ibrahim, the Makaman of Kano and Shehu Dankadai, the Sarkin Shanun Kano.

Recall that court had sometime in February ordered PCACC to stop its investigation on the emir and ordered the parties to maintain the status quo pending the determination of the matter.