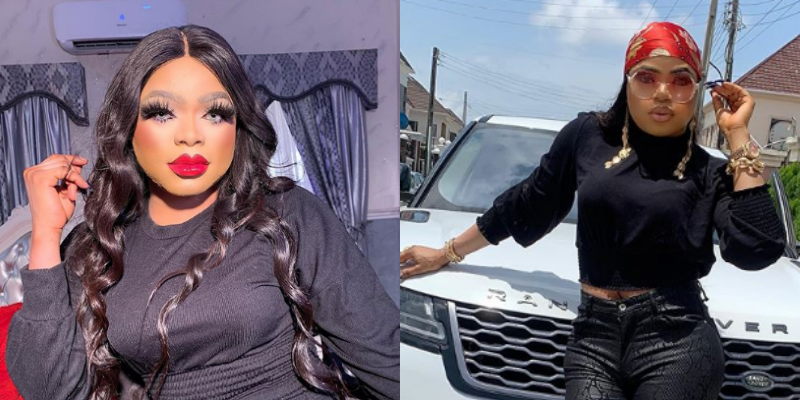 VIDEO: Nigerians React As Bobrisky Dumps Cross-Dressing To Show Up As A Man At His Dad’s Birthday

A video circulating on social media shows the 27-year-old, whose real name is Idris Okuneye, in trousers, a shirt and a baseball cap.

The controversial cross dresser celebrated his father in grand style by going to his house in Lagos with a convoy.

Bobrisky had earlier announced that he was on his way to surprise his father on his birthday.

“Going to surprise my dad. Thanks to @royalhugssurprises for turning up for me. Happy birthday, daddy,” he captioned an Instagram video of himself in a Range Rover accompanied by a convoy of cars. 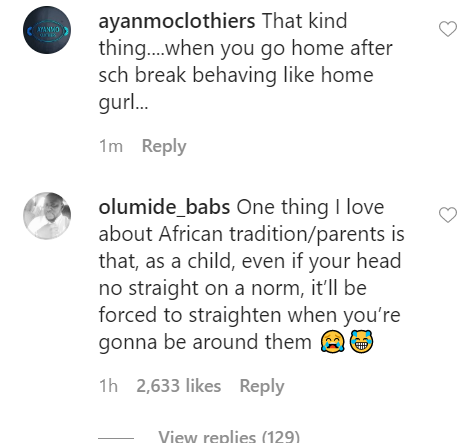 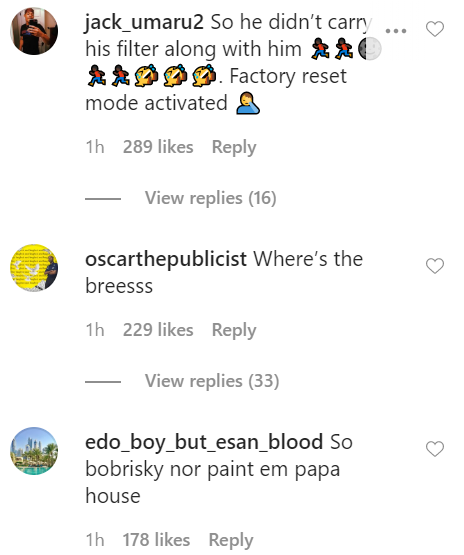 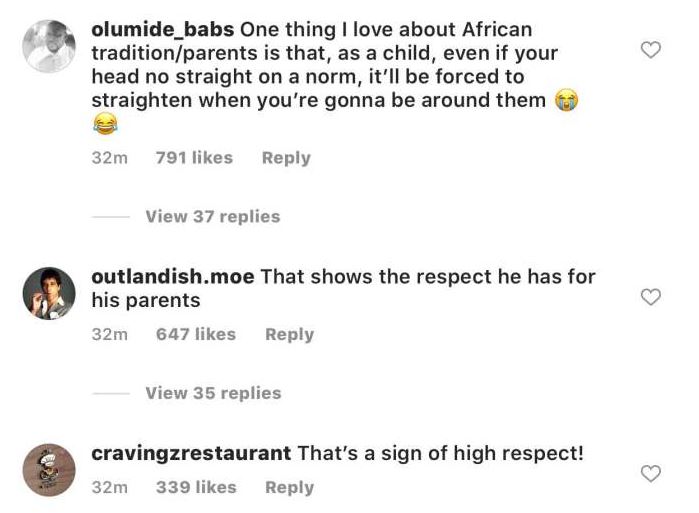 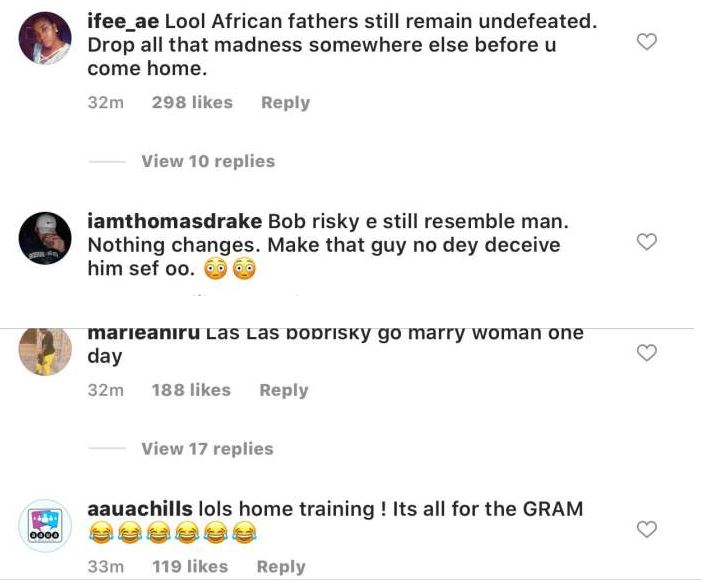 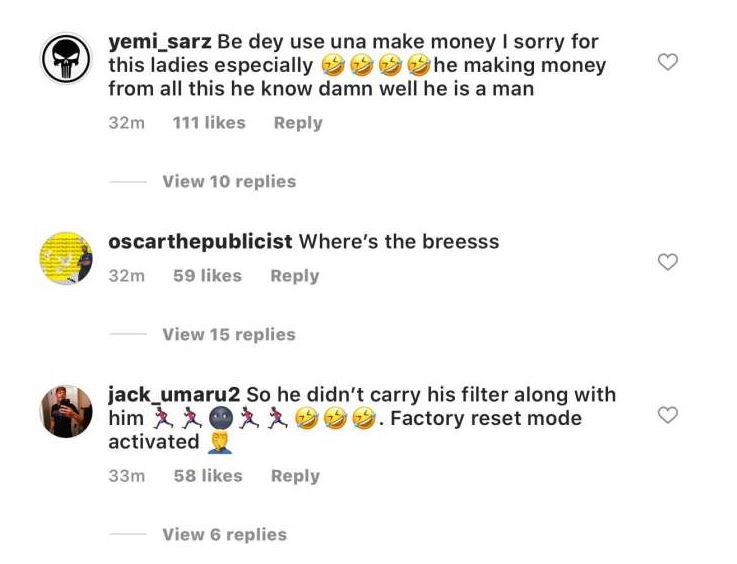