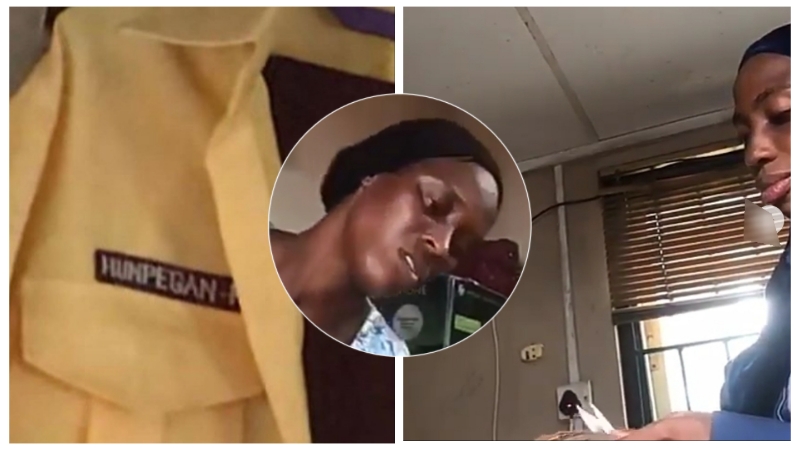 VIDEO: Man records Lastma officials counting N250,000 extorted from him and 4 others

Video of a yet-to-be identified woman counting the money was shared by the man, Mike to back up his claims.

Narrating how the shameful incident occurred, Ibukun Mike said it happened on May 15, 2020.

He acknowledged that he and other road users were guilty of taking “one way” but he explained that they did so because there was a road block on the side of the road they were supposed to pass.

According to Mike, a LASTMA official from the “Masamasa” (Maza-Maza) LASTMA office stopped them and took them to his office where he allegedly collected 50,000 Naira in cash from each of them without giving them receipts.

In a video shared by Mike, a woman is seen counting the money allegedly extorted from those arrested.

Mike claims the officer who did the extortion left the office and asked his assistants seen in the video to count the money.