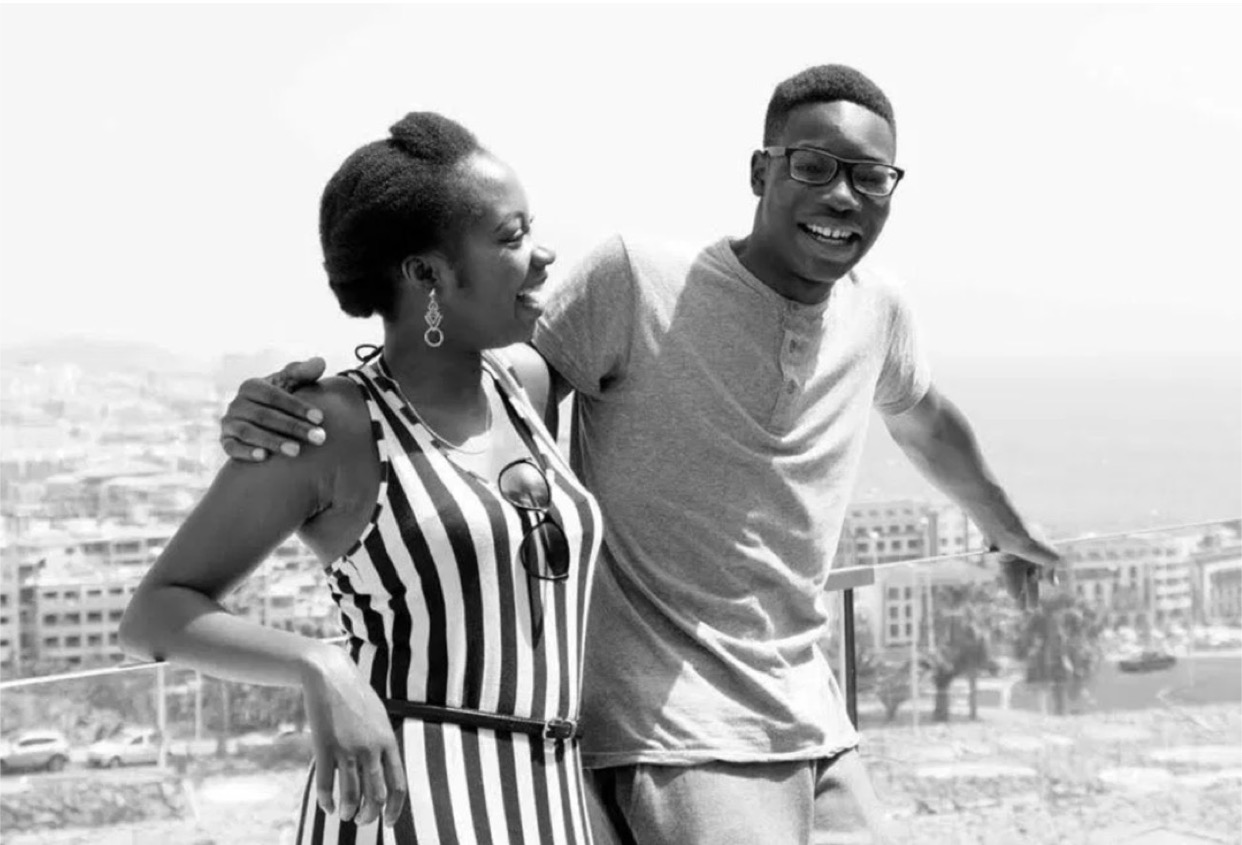 UK independent charity, Crimestoppers, is offering a reward of up to £10,000 for information that they receive anonymously that leads to the arrest of killers or people responsible for the murder of Alexander Kareem, younger brother of ex-Big Brother Naija housemate, Khafi Kareem.

According to The Sun UK, the 20-year-old student was gunned down close to his family home in Shepherd’s Bush, West London.

The student screamed out “help me” as he lay dying in the street at 12.40am.

Alexa Loukas, London Regional Manager of Crimestoppers, explained that the charity had made the decision in order to help Alexander’s family get justice.

“Our thoughts are very much with the family and friends of Alexander after this tragic murder. He had a great future ahead of him and his life has been senselessly cut short.

“If you know who was responsible or have any information, no matter how small, please speak up and tell Crimestoppers. This is your opportunity to do the right thing. We are offering this reward because his family deserve to see justice for Alexander,” he said.

Crimestoppers is offering a reward of up to £10,000 for information that leads to the arrest of the person or people responsible for the murder of Alexander Kareem. Please speak up and help find justice for Alexander and his family @CrimestoppersUK 100% anonymous. 0800 555 111 pic.twitter.com/JA5a1ec0Hk

I want killers in my Chelsea team – Lampard

The British Metropolitan Police have also renewed their appeal for information about the murder of the 20-year-old, who was shot as he walked back to his family’s London home after a trip to the shops.

#APPEAL | Detectives investigating the murder of Alexander Kareem in Shepherds Bush have renewed appeals for info as Crimestoppers announce a £10k reward https://t.co/BuJtQSQZr8

A statement on the police website reads, “There are people out there who know who was in the white Range Rover that night. You are protecting someone who has committed a terrible crime and needs to be brought to justice. Please think of Alex’s family and friends who deserve to know what happened to him.

“We are hoping this significant reward, put up by Crimestoppers, will encourage people to come forward. It is 100% anonymous.

“There continues to be additional patrols in the area and we want to reassure the public that we will do all we can to bring those responsible to justice.”