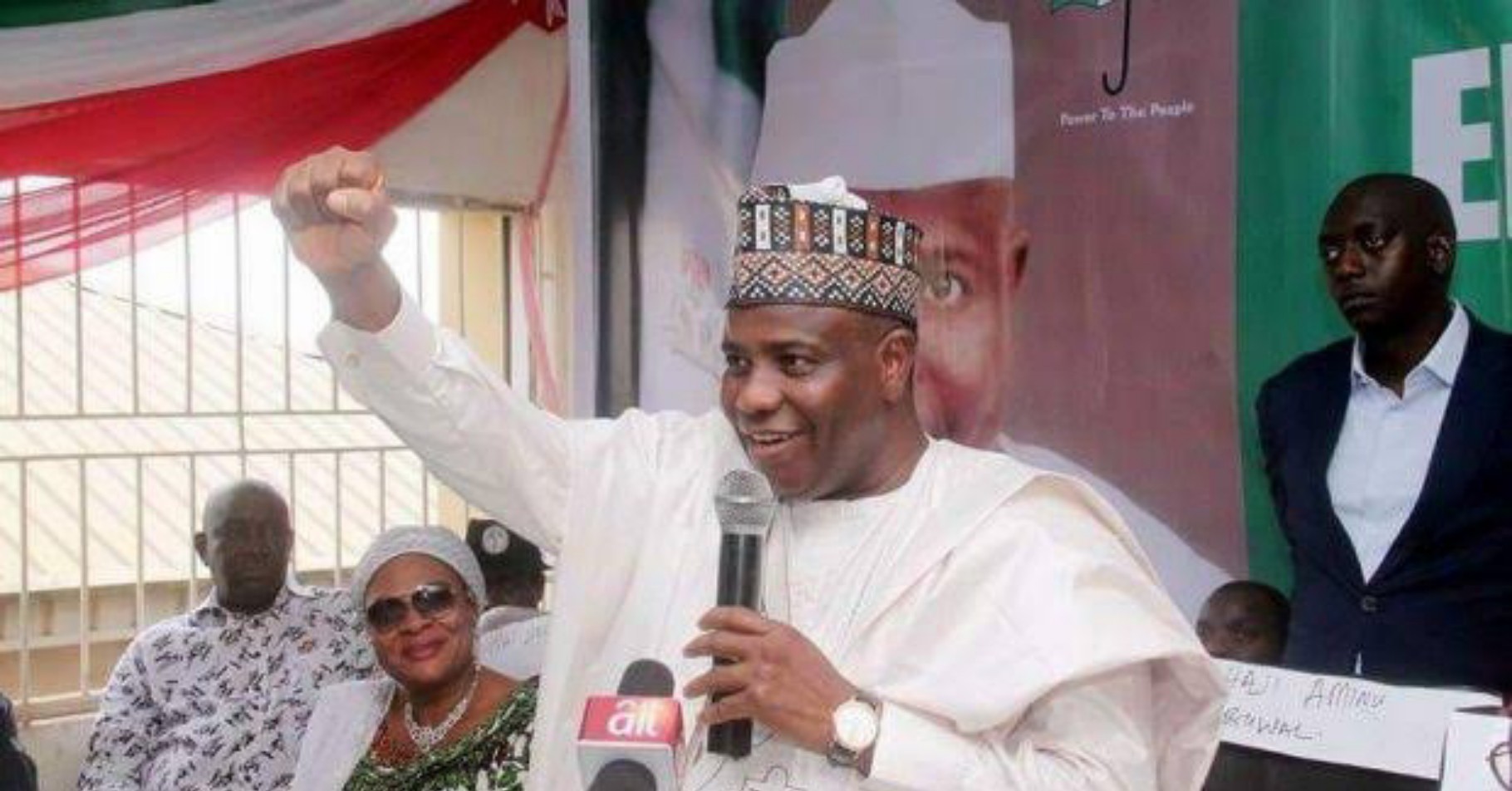 The Peoples Democratic Party (PDP), Governors’ Forum, on Saturday debunked claims that about 10 governors, elected under its platform, were set to defect to the ruling All Progressives Congress (APC).

The Director-General of the forum, Mr C.I.D. Maduabum, in a statement issued in Abuja, said there was no attraction whatsoever for any PDP member, let alone a governor, to defect to the APC.

Maduabum described the claim by Gov. Yahaya Bello of Kogi State, in an interview on a television programme on Friday night, as unfounded.

He said that Bello’s statement did not merit any response, but for the fact that it might demoralise some PDP members and Nigerians, who were not aware of the facts.

Maduabum said it was obvious that the claim was a diversionary tactic to shore up the ruling party’s loss of yet another state governor, Godwin Obaseki of Edo, to the PDP.

“The PDP Governors, under the leadership of Gov. Aminu Tambuwal of Sokoto State, are very focused on delivering good governance and the benefits of democracy to their respective states and working tirelessly to strengthen and reposition the party.

“There is no attraction whatsoever for any PDP member, not to talk of a PDP governor to join the APC.”

Maduabum advised Bello to concentrate on providing good governance to the people of Kogi State.