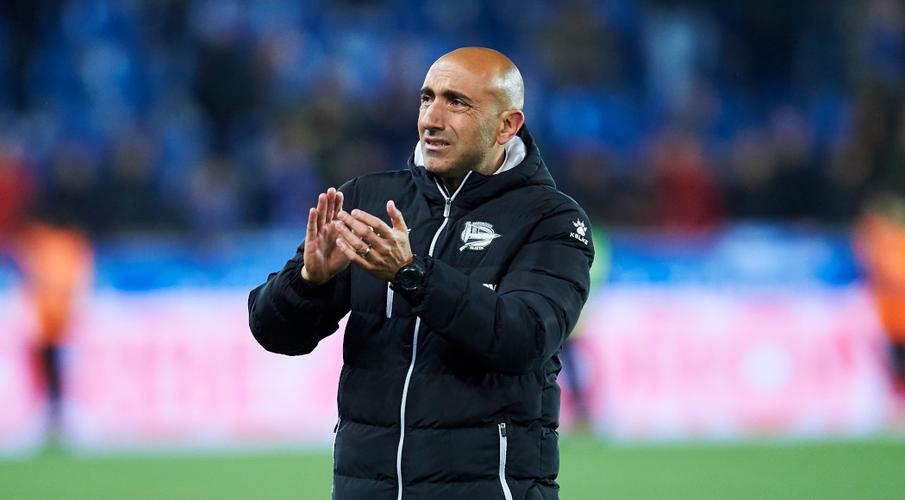 Struggling Espanyol said on Saturday they have sacked coach Abelardo Fernandez, the third manager they have dispensed with this season, as they fight to extend their 26-year stay in La Liga.

Fernandez was appointed in December after David Gallego and Pablo Machin were each dismissed.

But in spite of a positive start since play resumed following a three-month break due to the coronavirus pandemic, Thursday’s 1-0 defeat at Real Betis proved the last straw.

“Espanyol announce that Abelardo Fernandez has been relieved of his duties as first team coach,” the Barcelona club said in a statement.

“This decision has been taken due to the team’s recent performances and with the clear aim of keeping the club in the top flight.”

The club added in a later statement that sporting director Francisco Rufete would take charge of the team for the remainder of the season.

His first game is a daunting home fixture on Sunday against La Liga leaders Real Madrid.

In 13 matches in charge, Fernandez earned three victories and five draws as well as five defeats.

He leaves Espanyol bottom of the table on 24 points, eight points from escaping the relegation zone with seven matches remaining.