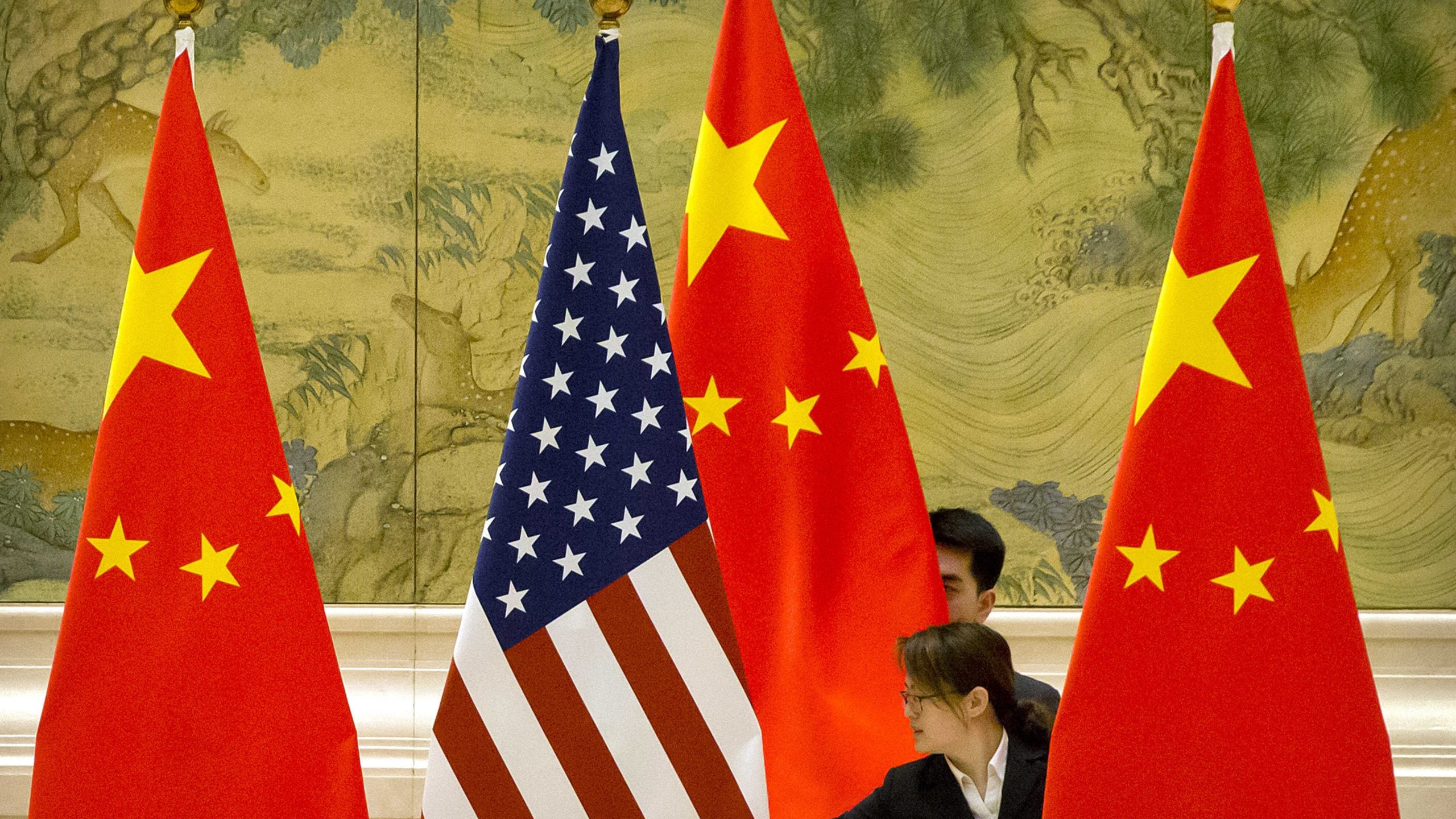 The Chinese Government has announced on Monday, June 29 that it will be imposing visa restrictions on US citizens who had “behaved egregiously” over Hong Kong dispute.

Recall that on Friday, US President Donald Trump’s administration said it was restricting US visas for a number of unspecified Chinese officials for infringing on the autonomy of the Asian financial hub.

Reacting to the development, the Chinese foreign ministry spokesman Zhao Lijian said Monday that the US “scheme… to obstruct the passage of the Hong Kong national security law will never prevail”.

“To target the US’s above wrongful actions, China has decided to impose visa restrictions against American individuals who have behaved egregiously on matters concerning Hong Kong,” Zhao said.

China’s Foreign ministry spokesman Zhao Lijian who made the announcement after Washington said it would restrict US visas for Chinese officials, warned the US government against meddling in Hong Kong affairs as it will come with strong countermeasures.

China calls for talks with US to strengthen bilateral ties

“The U.S. is attempting to obstruct China’s legislation for safeguarding national security in the HK SAR (Hong Kong Special Administrative Region) by imposing the so-called sanctions, but it will never succeed.

“In response … China has decided to impose visa restrictions on U.S. individuals with egregious conduct on HK related issues.”

China’s legislature is expected to pass a national security law for Hong Kong on Tuesday, and critics have stated that it will severely limit opposition politics and freedom of speech in the city.

While China has insisted that the law was “purely an internal affair of China, and no foreign country has the right to interfere”, the US, UK, Australia and Canada have expressed deep concern and also averred that the law could be used to stifle dissent.

The U.S. Senate last week, approved a bill that would impose mandatory sanctions on people or companies that back efforts to restrict Hong Kong’s autonomy. It includes secondary sanctions on banks that do business with anyone backing any crackdown on the territory’s autonomy.

Hong Kong, a semi-autonomous region and a former British Colony became part of China in 1997.

Cubana Chief Priest, Sandra ikeji trade words as he accuses her husband of ‘sipping free drinks’ in his club